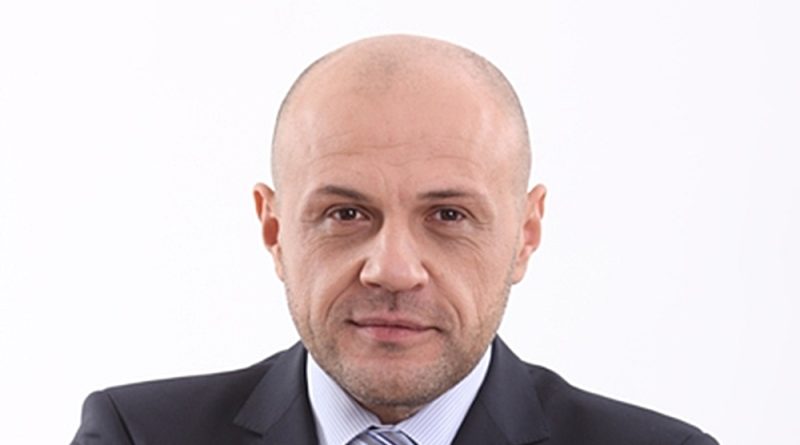 Bulgaria must be ready for malicious cyber attacks, Deputy Prime Minister Tomislav Donchev said on February 11, warning that there was no election process exempt from attempts to “hit” it.

Election processes are within Donchev’s portfolio as deputy head of government. Bulgaria is scheduled to go to the polls twice in 2019, in European Parliament elections in May and mayoral and municipal elections in the autumn.

Donchev’s comment came a day after Tsvetan Tsvetanov, parliamentary leader of Prime Minister Boiko Borissov’s centre-right GERB party, said that he was sure that Russia would try to interfere in Bulgaria’s elections this year.

Donchev said that in 2015 – when Bulgaria held municipal elections in October, along with a national referendum on the electoral code – there had been a “powerful cyber-attack”. 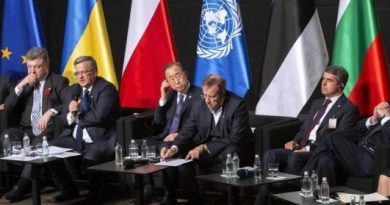