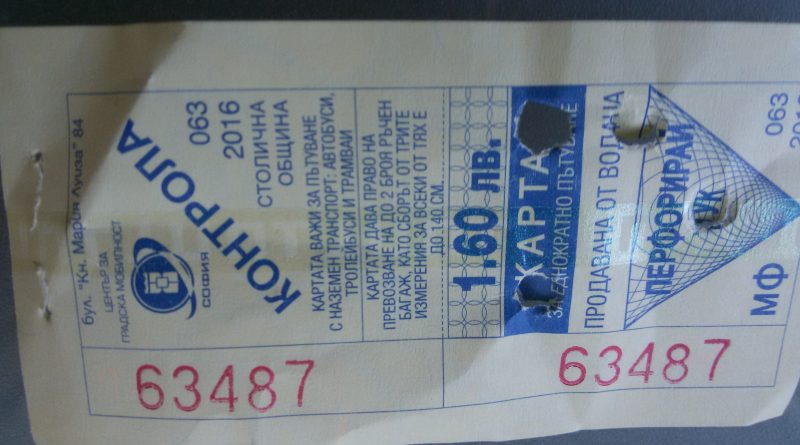 Sofia City Administrative Court ruled on February 22 to overturn the city hall regulation that led to an increase in the public transport ticket price hike in June 2016, on the grounds that the city council did not provide any economic motivation  for the increase.

The Sofia City Council decision in April 2016 to increase the price of the public transport ticket from one lev to 1.60 leva prompted some intermittent protests and a slew of lawsuits. The same city hall decision also introduced new public transport passes and doubled the size of the fine imposed on passengers caught without a ticket to 40 leva.

At that time, the majority in the city council backing the increase argued that it would spur the sale of annual passes, valid for all lines, the price of which was cut from 500 leva to 365 leva (prices for other passes were left unchanged).

The court ruled that the city council did not list the specific reasons for raising ticket prices or the size of the fine. Furthermore, the city hall regulation did not include a price formula, nor did it clarify how the need to encourage the sale of annual passes was related to the cost of one-trip tickets.

The ruling by the first-instance court does not automatically stop the sale of tickets at current prices, since it can be appealed in the Supreme Administrative Court. 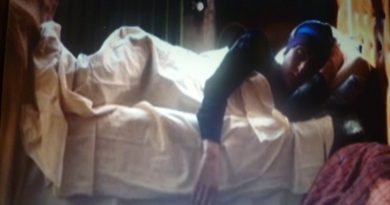 European court finds against Bulgaria in case of Iraqi national