Bulgaria’s districts of Vratsa and Montana have become the latest to declare a flu epidemic, bringing to 24 the number to have done so in the past fortnight, out of 28 in the country.

In Vratsa, the declaration takes effect as of January 29, and a decision on closing schools throughout the district is pending. However, even before the declaration on January 28, twenty-two schools in Vratsa were closed because of flu.

In Montana, schools will be closed until February 4.

The district of Kurdzhali extended on January 28 its flu epidemic declaration by two days, while in Kyustendil, schools will stay closed until February 1, it was announced on Monday.

Authorities in the district of Sliven announced that the flu epidemic declaration was withdrawn.

On January 28, Bulgaria’s Ministry of Education said that more than 1370 schools and kindergartens across the country were closed.

This includes 267 in the city of Sofia, 124 in the Blagoevgrad district, 105 in the Pleven district and 41 in the Kyustendil district.

In the city of Sofia and the Pleven district, schools are closed until February 6, counting the one-day scheduled school holiday on February 5.

In Blagoevgrad, schools are closed until February 1 inclusive, meaning that classes resume on February 4.

Apart from those places in Bulgaria where schools are closed because of flu, eight schools in the Smolyan district were closed on January 28 because of the heavy snowfall that has left the district in a state of emergency for the past three days. 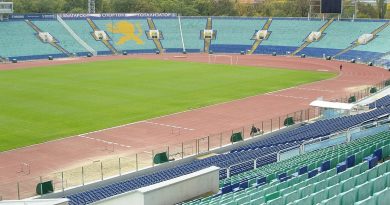 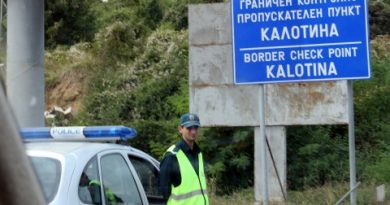