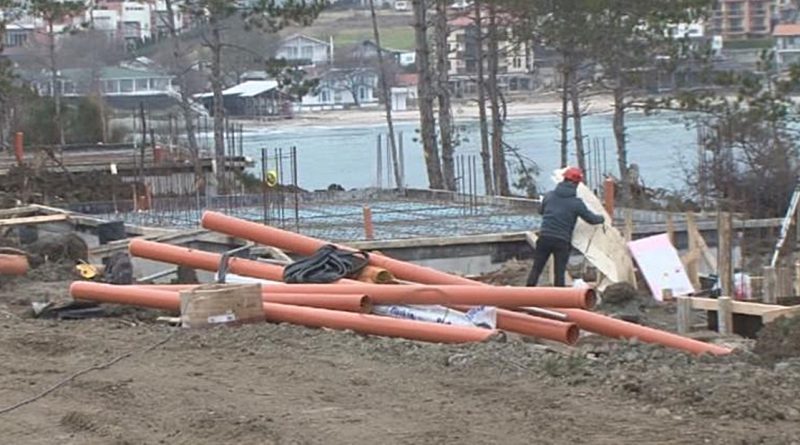 After weeks of media reports and comments on social networks about construction projects on the shoreline of Bulgaria’s Black Sea coast, Bulgaria’s National Construction Control Directorate began inspections on January 25, on the orders of Prime Minister Boiko Borissov.

In the afternoon, it was announced that the directorate had ordered the suspension of construction at sites in the Gradina campsite near Sozopol on Bulgaria’s southern Black Sea coast, as well as at the Arapiya area, and at Alepu, reportedly the site of a plan to build holiday villas.

With Bulgaria’s beaches seeing few visitors in the winter month of January, 2019 began with a controversy when photographs emerged of a bulldozed large sand dune in the Smokiniya campsite on the southern coast.

The Smokiniya photographs led to prosecutors and environmental authorities initiating investigations which led to arrests, because while the dune was on privately-owned land, demolishing one is a violation of Bulgaria’s environmental protection laws.

The ensuing weeks of January 2019 have seen further reports, and outrage on social networks, regarding other reported building plans along Bulgaria’s coast.

On the orders of Borissov, National Construction Control Directorate head Ivan Nestorov is to tour the country’s Black Sea coastline in its entirely to check for violations of laws.

Bulgarian media reports on January 25 quoted Nestorov, who began his inspection in the Sozopol area, as saying that the order to stop construction at Alepu had been given because of “breaches and omissions” by the investor company.

The Alepu project would be examined to establish whether, as the investor says, the work -involving the casting of a large amount of concrete – is being done to reinforce a former landslide area, or whether it is the beginnings of a complex of holiday villas.

The head of the environmental inspectorate in the southern Black Sea city of Bourgas, Tonka Atanassova, said that the investor in the project would be charged with environmental pollution. But Tsvetanka Pavlova, a technical expert with the investor company, denied wrongdoing on the part of the firm, saying that the work was part of reinforcing the land, not construction.

The construction directorate ordered the suspension of work at Arapiya, where photographs showed that a large number of trees had been cut down. The suspension order was issued because of the lack of a safety plan for the site.

Bulgarian media reported Tsarevo mayor Georgi Lapchev as saying that he had referred the Arapiya matter to the Prosecutor’s Office for clarification. Lapchev earlier insisted that the Arapiya plan to build 13 villas was completely legal. The investor had been issued authorisation in 2007, and the current plan was of a scale four times smaller than the original one, Lapchev said.

Media reports noted that local authorities had become more active after the announcement of the inspections by the national authorities.

Sozopol mayor Panayot Reyzi announced that the construction at Gradina was being halted. The plan for this site envisages a shop, restaurant and parking area. Reports on January 25 said that the investor was withdrawing from the project. 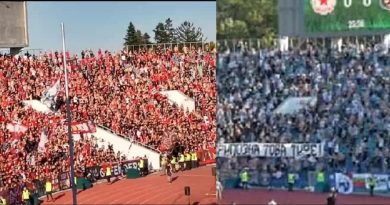 Bulgaria had fourth-highest murder rate in EU in 2015 – Eurostat