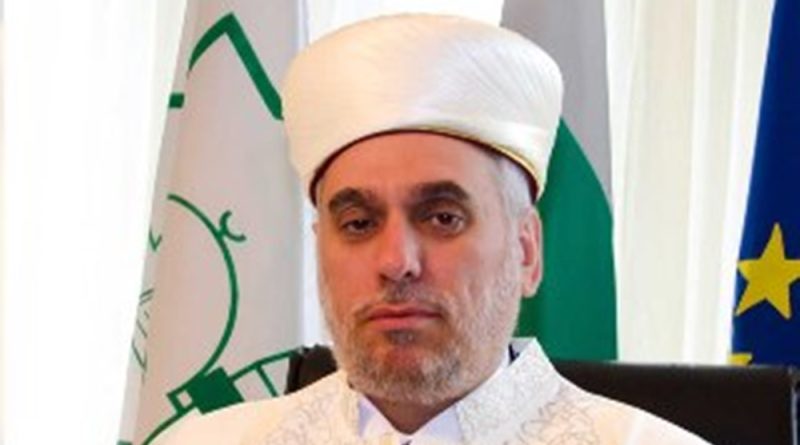 The office of the Chief Mufti, spiritual leader of Bulgaria’s Muslims, has expressed sincere hope that the perpetrator of a stone-throwing attack that broke windows of Sofia Central Synagogue will be caught and punished.

A statement by Chief Mufti Dr Mustafa Hadzhi noted that the attack took place on January 19, the holy day of Shabbat for Jews.

The Chief Mufti’s office expressed extreme concern about the incident and strongly condemned the “vandal act of intolerance and religious hatred towards minority religious communities”.

The statement recalled the May 2011 incident when leaders and followers of Volen Siderov’s Ataka party were involved in a clash outside the Banya Bashi mosque in Sofia, when rugs outside the mosque for Friday prayers were set on fire.

“We hope that this time the perpetrator will be found and will answer to the court for his deeds,” the Chief Mufti’s statement said.

It said that such manifestations of vandalism “happen not infrequently” and seriously damage the peace and tranquility in Bulgaria “recalling that the minorities in Bulgaria have made a significant contribution to shaping the statehood and the Bulgarian nation”.

“We call on the state to ensure the safety of members of religious communities and the peaceful holding of prayers in the spiritual houses of worship.

“Religion teaches morality, ethics, honesty, culture, and gratitude, we must not be afraid of it, but find the salvation in it. In an environment of moral and cultural destruction, we need it more than ever, “the Chief Mufti said.

Security camera footage showed that the attack was carried out by a man at about 3pm on Saturday. Police said on January 21 that they were confident of an arrest soon.

The attack earlier was condemned by the Organization of the Jews in Bulgaria “Shalom”, the Central Israelite Religious Council, the Council of Religious Communities in Bulgaria, the World Jewish Congress, the embassy of Israel in Sofia, and by Deputy Foreign Minister Georg Georgiev, Bulgaria’s National Co-ordinator for Combating Antisemitism.