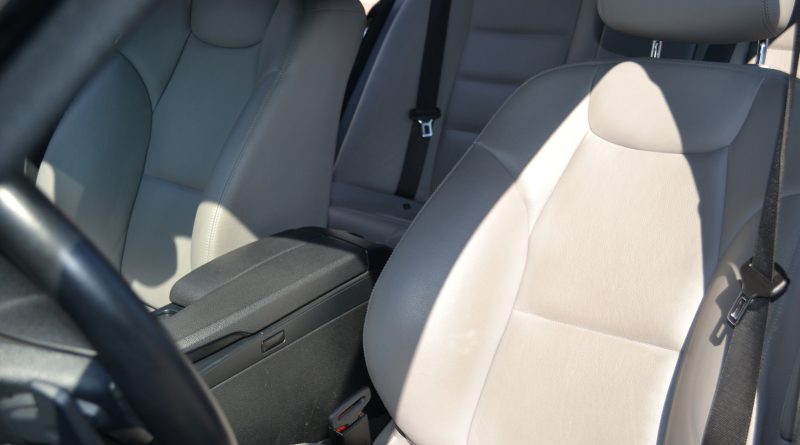 Bulgaria’s Labour Ministry said on January 21 that two state agencies were prepared to assist employees of ALC Bulgaria when the company shuts down operations in the country.

A subsidiary of Canada’s Exco Technologies, ALC Bulgaria specialises in producing leather seat covers and other luxury leather items for the motor vehicle industry. It filed for insolvency in a Sofia court, the ministry said in a statement.

The Employment Agency would offer consultations to ALC Bulgaria’s employees to help them find new jobs and about opportunities for new training, while the Labour Inspectorate would brief them on their rights as part of the proceedings to terminate employment.

A joint team from the two agencies would also meet management representatives to ensure ALC Bulgaria met all its obligations as part of the large-scale lay-offs. The company did not currently have any pay arrears towards its employees, the ministry said.

South Africa’s Automotive Leather Company opened its first factory in Bulgaria in the village of Moussachevo in 2011, and later expanded by adding two more facilities in the country. Combined, the three facilities employed 1600 people.

ALC was acquired by Exco in 2014. In its 2018 annual report, Exco said that it began shrinking the company’s presence in Bulgaria in 2018 after “unemployment rate in Bulgaria dropped to the lowest level in a decade, further pressuring local area wages and causing employee turnover and absenteeism to climb to unsustainable levels.” 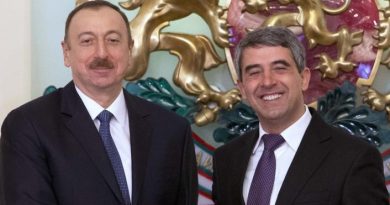