Schools in Bulgaria’s districts of Plovdiv, Sofia, Varna and Dobrich will be closed from January 22 because of an influenza epidemic.

The declaration refers to the district of Sofia, not the city. Schools in the district will remain closed until January 27.

In Plovdiv and Dobrich districts, schools will be closed until January 25.

In the Black Sea district of Varna, following the declaration of a flu epidemic, schools will be closed until January 27 inclusive.

Bulgaria’s Education Ministry said on January 21 that a total of 593 schools and kindergartens in the country remained closed because of flu.

The flu epidemics declarations in the districts of Bourgas, Shoumen and Stara Zagora have been extended to January 22.

Schools in the Pazardzhik and Yambol districts are closed until January 23.

Schools in the Smolyan and Pernik districts are closed, as are some in Varna and Samokov.

Doctors are recommending that people avoid enclosed spaces where large numbers are gathered, and should ensure that their premises are ventilated frequently.

Bulgaria’s chief state health inspector Dr Angel Kunchev said that it was very likely that the peak of the epidemic would be reached this week or next week at the latest. 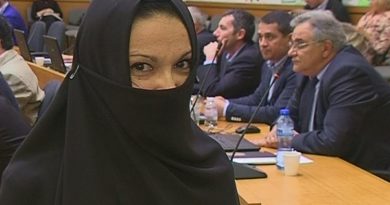 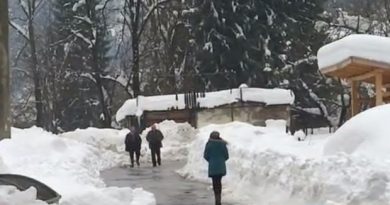