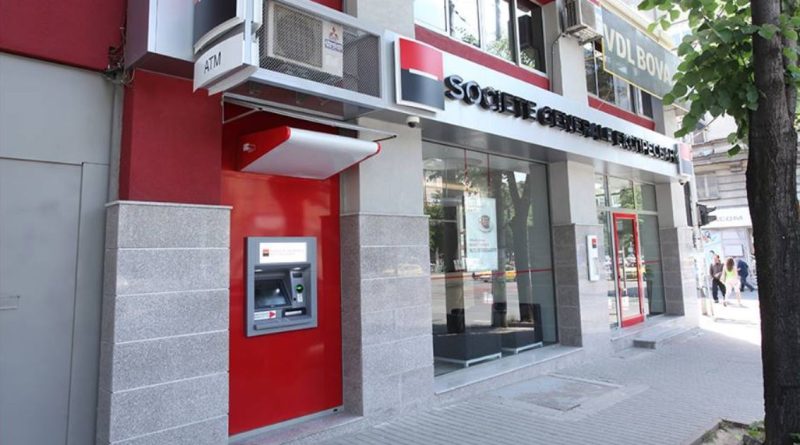 Hungary’s OTP Bank said on January 16 that it has closed the acquisition of 99.74 per cent in Societe Generale Expressbank and several other Bulgarian subsidiaries of the French banking group.

OTP Bank’s statement did not disclose the financial details of the deal, but one Bulgarian media report claimed that the price paid by the Hungarian group was one billion leva, or about 511 million euro.

SG Expressbank was Bulgaria’s seventh-largest and operated both in the retail and corporate segments of the market. AS a result of the acquisition, OTP Group would further strengthen its market position in Bulgaria, the Hungarian group said.

OTP Bank already owns Banka DSK in Bulgaria. It said that the integration process was expected to be completed in 2020. 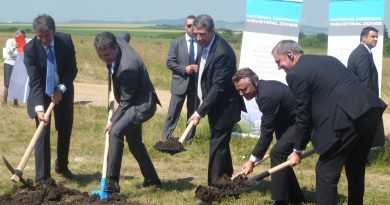