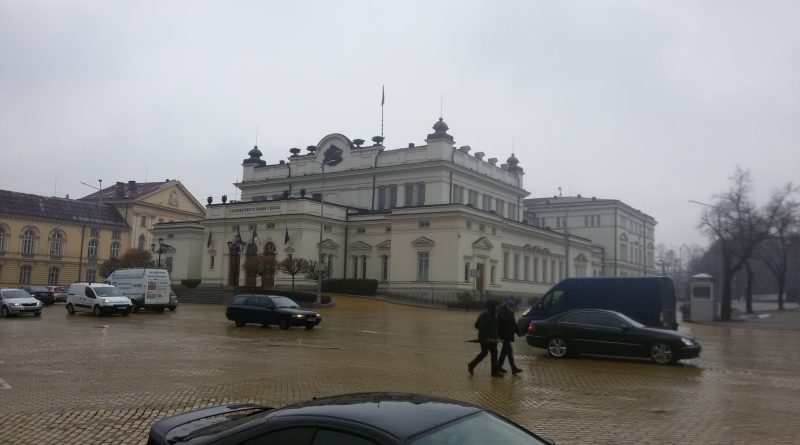 Bulgarian MPs voted on January 16 to overturn President Roumen Radev’s veto on Penal code amendments that give law enforcement agencies more time until they have to notify relatives of an arrestee.

The motion carried with 137 MPs in favour and 43 opposed, with only the opposition Bulgarian Socialist Party voting against the motion.

Radev vetoed the bill on December 19 2018, a week after it was passed by Parliament, arguing that by failing to specify under what conditions law enforcement could apply the delay in arrest notification, Parliament risked that this provision, meant as an exception, would become the new rule.

Specifically, the changes in the penal procedure would allow police to detain a person for up to 48 hours before serving notice to their family, should investigators deem that time necessary to carry out further actions that, if prevented, would seriously jeopardise the investigation.

Additionally, Radev also objected to the provision that allowed a 24-hour delay of arrest notification in case of minors.

During the debate preceding the vote, socialist MPs accused the government coalition of going too far in transposing EU regulations. For their part, MPs for the parties in the government coalition rejected the accusations that the amendments would lead to so-called “secret arrests”, given that the provisions did not prevent the arrested person from contact with a lawyer.

Radev’s Penal Code veto was his eighth in 2018, with Parliament overturning all but one, in a case where the vetoed provision was withdrawn before it was put to a vote. 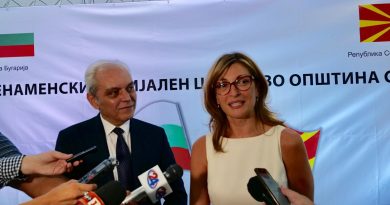