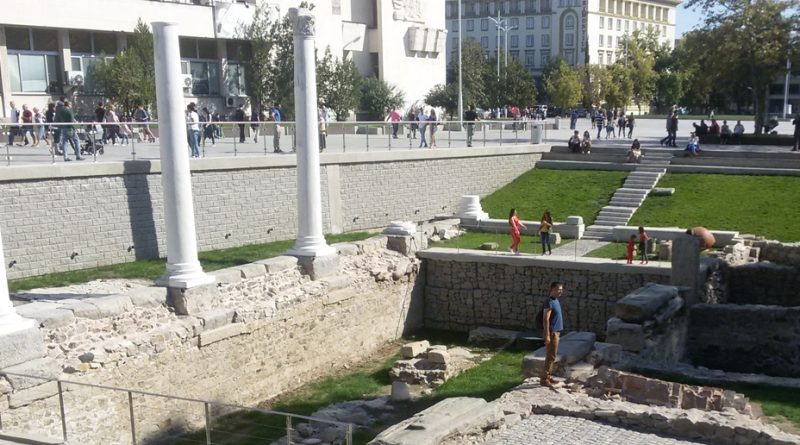 Visits by foreign tourists to Plovdiv, the Bulgarian city holding the European Capital of Culture 2019, were 6.5 per cent higher in January to August 2019 than in the first eight months of 2018, Tourism Minister Nikolina Angelkova told the National Assembly.

In August alone, the figure was one per cent higher than in August 2018, Angelkova said in a reply to a written question from Bulgarian Socialist Party MP Teodora Halacheva.

Earning from foreign tourists in August 2019 added up to 788 million euro, about one per cent higher than in August 2018.

The figures for the number of visits refer to people staying in accommodation establishments with 10 or more beds.

The European Capital of Culture initiative is one of Europe’s most significant cultural events in scale and scope, Angelkova said.

She said that in addition to being a significant cultural manifestation with a strong social orientation, aimed at increasing the effectiveness of social policies and social inclusion, the European Capital of Culture also plays the role of a brand influencing the development of cities and their periphery.

The overall monitoring and summary evaluation of the Plovdiv – European Capital of Culture 2019 initiative will be done next year, Angelkova said.