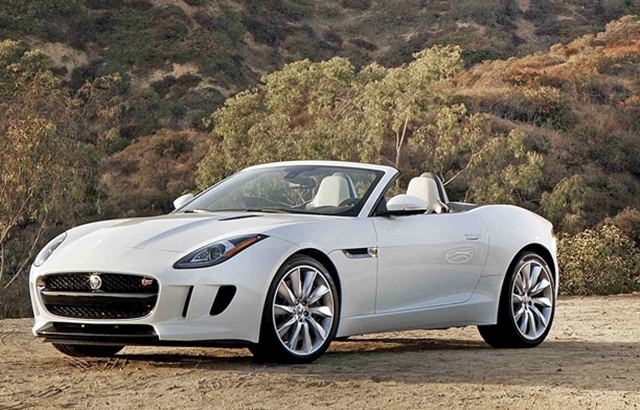 Following robust analysis of a number of locations including Europe, the United States and Mexico, the Jaguar Land Rover carmaker has selected Slovakia as its preferred location for a new plant.

The carmaker, owned by the Indian Tata Group, has signed a letter of intent with the Slovak government for the potential development of a new manufacturing plant in the city of Nitra in western Slovakia, the company wrote in its press release.

“With its established premium automotive industry, Slovakia is an attractive potential development opportunity for us,” said Ralf Speth, Chief Executive Officer, Jaguar Land Rover, as cited in the press release. “The new factory will complement our existing facilities in the UK, China, India and the one under construction in Brazil.”