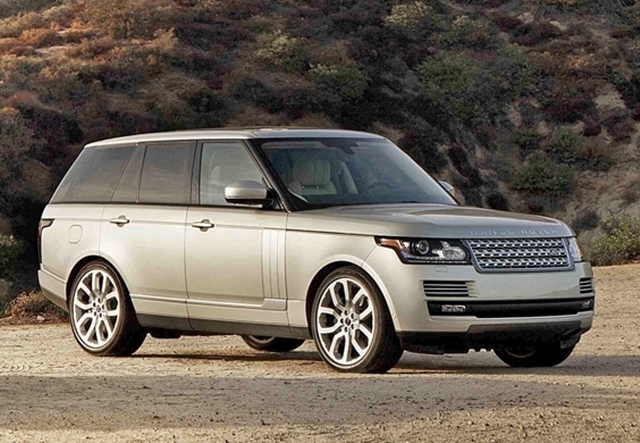 Carmaker Jaguar Land Rover, a unit of Indian Tata, chose Slovakia over Poland as the location of its new production plant, as Poland did not want to attract the investment “at all costs,” deputy PM and Economy Minister Janusz Piechocinski said on Tuesday.

“At the end of the negotiations the Slovak party submitted such conditions of state aid, in such an amount, that according to our calculations continuing discussions would be pointless,” Piechocinski said.

Earlier on August 11, Jaguar Land Rover said it signed a letter of intent to build a car production plant in Nitra in Slovakia, an investment of estimated value of a billion pounds sterling.

FDI in Bulgaria in January-September was 772.5 million euro