Bulgaria’s Cabinet approved on August 12 further funding for ministries and municipalities adding up to a total of more than 15.8 million leva (about eight million euro) to deal with the aftermath of natural disasters and for emergency repair work and preventative measures.

The money is being transferred from reserve funds, a government media statement said.

Among the projects to be financed are strengthening of landslide areas in parts of the Struma Motorway and the municipal road in the Assenovgrad area, strengthening of areas where there are residential buildings in the Kurdzhali district and the municipality of Berkovitsa, clearing of the bed of the Maritsa river in the Svilengrad area and construction of flood prevention facilities, the statement said.

Of the total amount approved, 2.2 million leva will go to replenishing the reserve of anti-hail missiles and other equipment at the agency responsible for counter-measures against hail. 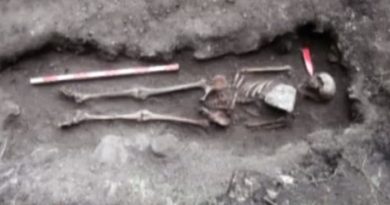