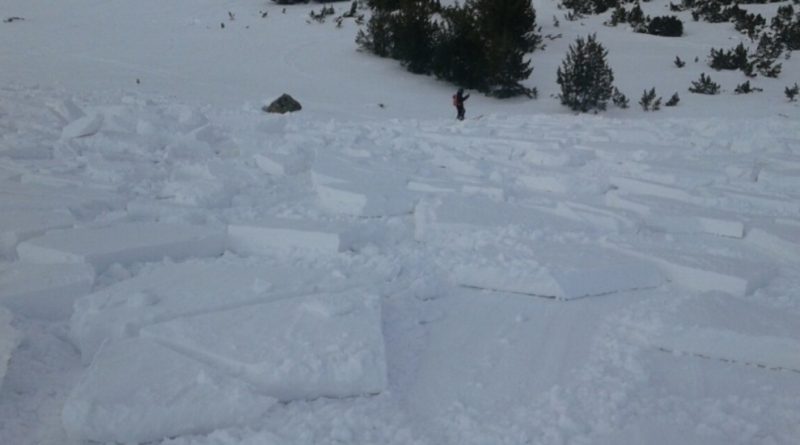 The two men, both from Sofia, were snowboarding off-piste as part of a larger group, which triggered the avalanche, the Mountain Rescue Service director Emil Neshev told Bulgarian National Radio. The other people in the group were not injured in the avalanche, having avoided its path.

A rescue operation involving 18 staff and two rescue dogs was started after avalanche was reported at about 11.28am. The bodies were recovered at about 1pm.

Bulgaria’s winter resort areas have been under heightened avalanche alert in the past days due to recent snowfalls and strong winds. Extreme skiing enthusiasts, however, routinely ignore such warnings, the Mountain Rescue Service said.

Ahead of the weekend, when winter resorts are expected to see an increased number of skiers and snowboarders on the slopes, the Mountain Rescue Service re-iterated its warning for all tourists to the marked ski runs and avoid going into the areas of heightened avalanche risk, which were clearly marked so.