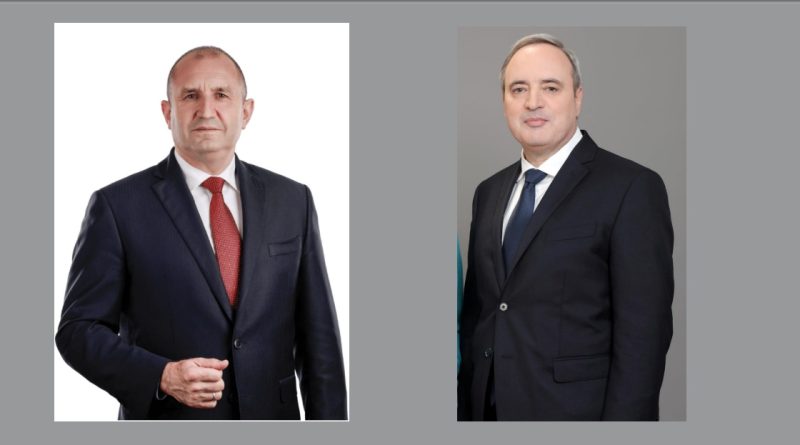 The candidates set to take the top two spots in Bulgaria’s 2021 presidential elections appeared to commit to a debate before the run-off on November 21 in first comments made on election night on November 14.

Speaking to the media, Gerdzhikov said that his campaign had two goals – preventing Radev from winning in the first round and reducing the distance in opinion polls to the incumbent president – and has accomplished both.

Gerdzhikov said that his campaign would have been even more successful in bridging the gap if Radev had accepted the invitation to hold a debate before the first round.

He said that he was confident in overturning Radev’s lead because the run-off would not be complicated by parliamentary elections and voters would be able to choose between two individuals and their visions, less influenced by the parties endorsing the candidates.

Radev spoke to the media shorty after, saying that “of course you will see us in a debate.” Asked why he avoided a debate before the November 14 elections, Radev said that it was not feasible to hold such a debate with 23 candidates.

He appeared to argue that his schedule was busier because he still had to carry out his duties as head of state. Under Bulgarian law, candidates running for president have to take leave of absence from any public position they hold, but that does not apply to the sitting president running for re-election.

As regards the timing of a debate against Gerdzhikov, Radev said that the details would be decided by the two campaign staffs.

Both Gerdzhikov and Radev also spoke about the need for the parties elected to the next Parliament to make every effort to vote a Cabinet in the upcoming 47th National Assembly. 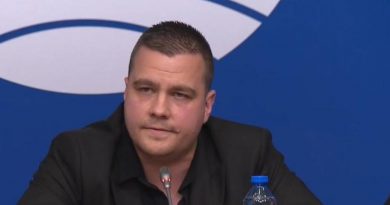