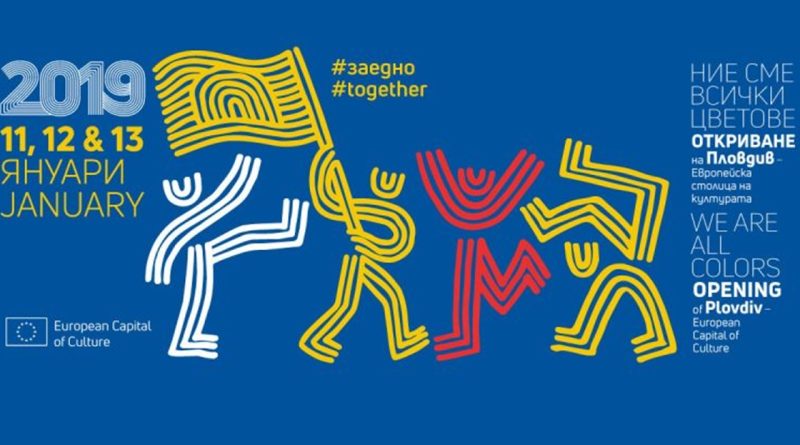 All eyes will be on Bulgaria’s second city Plovdiv over the January 11-13 weekend for the opening ceremonies of its status as European Capital of Culture 2019.

Official estimates are that 30 000 people will attend the opening event on the evening of January 12. For those not at the scene, Bulgarian National Television will broadcast live from the opening from 7pm to 8pm.

About 1000 of those attending are “official guests” while more than 300 journalists, including from foreign media, will be covering the event.

Reports from Plovdiv said that hotels in the centre of the city were near-fully or fully-booked.

Strict security measures will be in place. The head of the police in Plovdiv, Atanas Ilkov, said that there would be 23 police checkpoints where people heading to the event will be checked.

No visibly intoxicated people or those carrying weapons would be admitted, and nor would anyone carrying fireworks. A ban has been declared on the use of drones in the opening event area before, during and after the opening.

However, people would be allowed to bring plastic bottles of mineral water and umbrellas into the opening event area.

The forecast for Plovdiv for January 12 is for partly cloudy weather, with neither rain nor snow, with a minimum temperature of minus six degrees Celsius, rising to three degrees.

At the entrances to the opening event area, volunteers with distinctive signs will be on hand to assist people get to the appropriate visitor zones, depending on whether they are heading to the VIP, media or other zones.

Five medical teams and fire engines will be on standby near the venue.

Driving and parking in a large area of central Plovdiv will not be allowed on January 12. The municipality has arranged three large parking areas in “buffer zones”, at International Fair Plovdiv, near the Kolodruma stadium and around the Plovdiv Stadium. 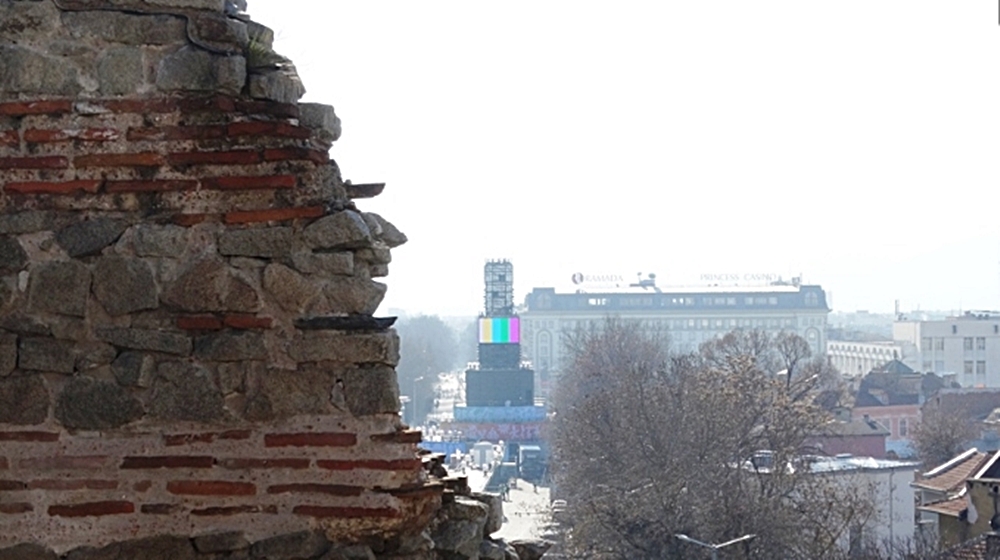 The Interior Ministry in Plovdiv has decreed that windows and doors of buildings facing Tsar Boris III Obedenitel Boulevard must be closed from 5pm on January 12 and remain so until the end of the opening ceremony. During this time, people may not be on the balconies of these buildings, the ministry said.

Tests have been held of the lighting on the 30m tower that has been specially built to be used as the stage for the opening ceremony, Plovdiv media said.

In the centre of Plovdiv, a large tent has been set up, where hot drinks and food will be on offer.

Meanwhile, a travelling exhibition “Art Liberty – From the Berlin Wall to Street Art” has been installed in Plovdiv’s Knyaz Alexander I Battenberg Street, and it will remain on show until March 30.

The exhibition includes decorated fragments of the former Berlin Wall.

For details of events on the programme of the Plovdiv – European Capital of Culture 2019 opening weekend, please click here.

Tension at refugee shelter in Sofia after death of Syrian woman