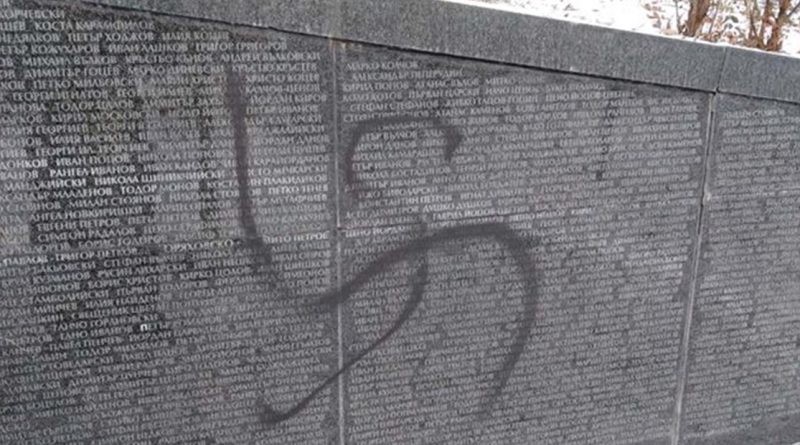 A monument in Bulgaria’s capital Sofia to victims of the country’s communist era has been daubed with swastikas and an antisemitic slogan.

Photos of the graffiti were posted on the Facebook page of the nearby chapel dedicated to Bulgarians who were victims of the communist regime.

On a wall listing the names of the victims, the words “Jewish murderers” were scrawled, using a vulgar Bulgarian term for Jews.

Part of antisemitism propagates a conspiracy that Jews were behind the Bolshevik revolution and were architects of other communist regimes.

The monument was put up in 1999, funded with private donations. Near the National Palace of Culture in Sofia, it is dedicated to all the victims of the communism in Bulgaria, from the time of the founding of the Bulgarian Communist Party in 1919 to the overthrow of Todor Zhivkov in 1989.

The vandalism incident comes a few weeks before Bulgaria’s annual February 1 Day of Commemoration of Victims of Communism, and before the February 21 Day of Honouring Fighters against Nazism.

The Organization of the Jews in Bulgaria “Shalom” categorically condemned the vandalism of the monument, noting that this was the latest time that a monument in Bulgaria had been defiled.

“The language of hatred has no place in our capital,” the organisation said in a January 9 Facebook post.

In October 2017, Bulgaria’s government adopted the International Holocaust Remembrance Alliance’s working definition of antisemitism, and at the same time, appointed a National Co-ordinator for Combating Antisemitism and Hate Speech. 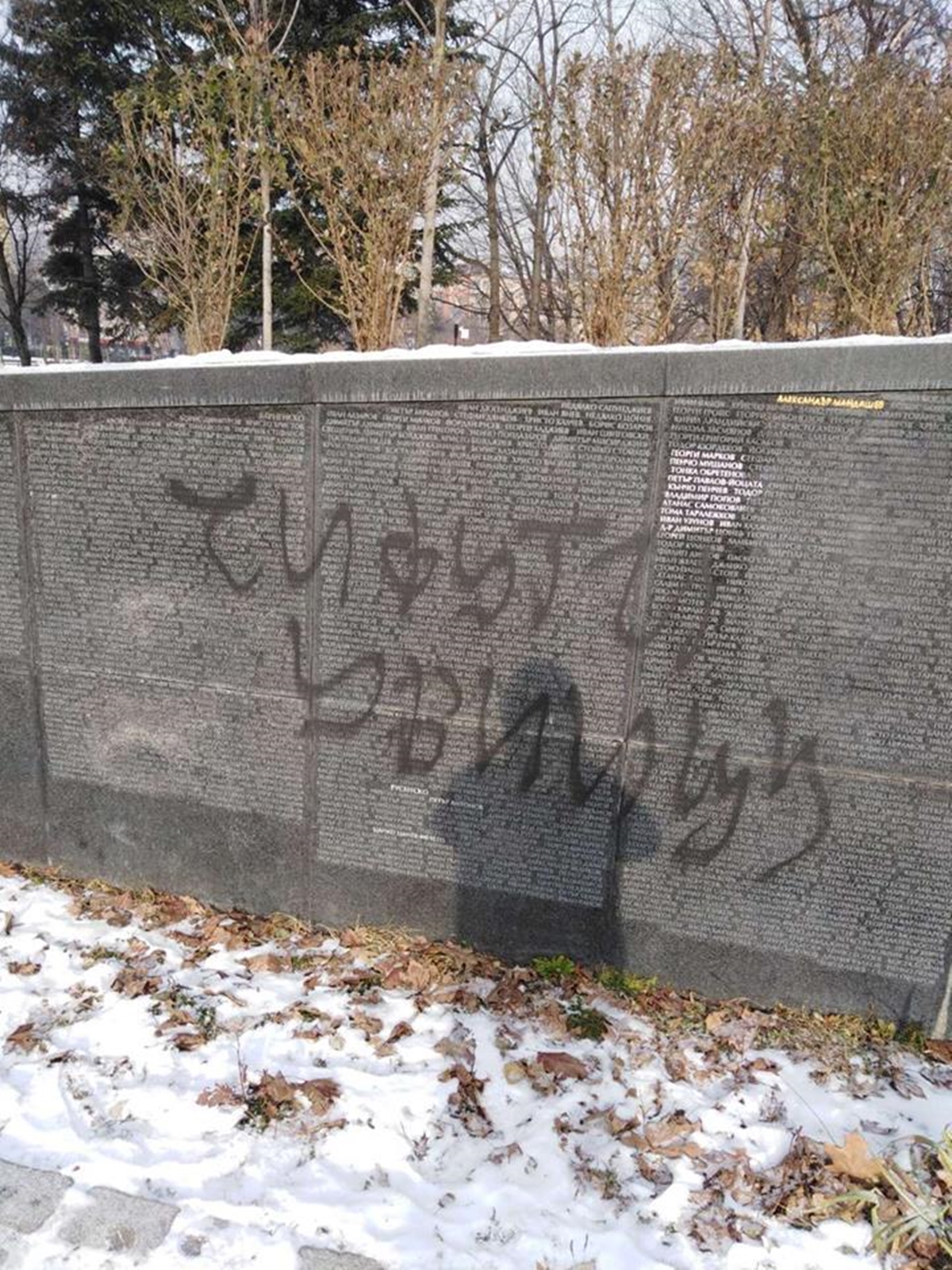