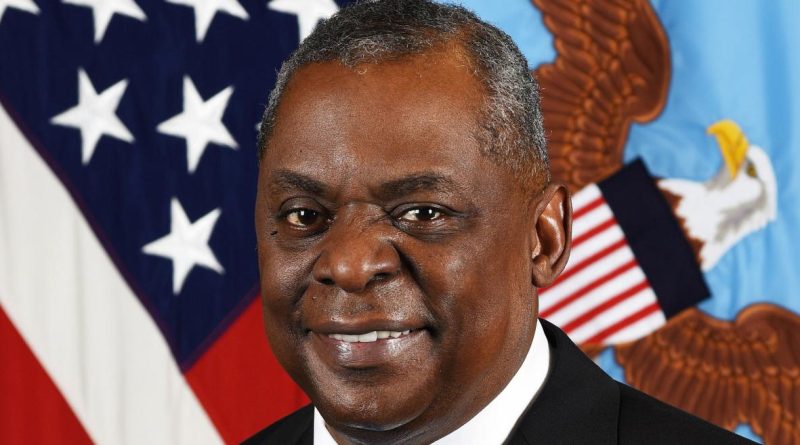 During the visit to Bulgaria by US Defence Secretary Lloyd Austin, the question will be raised whether Bulgaria would be willing to provide equipment to the Ukrainian military that they are trained to use.

Austin is to arrive in Bulgaria on March 18 and hold talks with Prime Minister Kiril Petkov on March 19, to be followed by a news conference, according to a Bulgarian government statement.

The government statement said that Petkov and Austin would discuss “topics of interest to the two sides”.

A US Defence Department transcript of a briefing on March 16 quoted a senior defence official as saying: “I think it’s safe to assume that the Secretary will be talking to the Bulgarians about not only ways in which, as a Nato ally, we can work together to improve the defence of Nato territory, but also, you know, on a bilateral basis, what if anything they’d be willing to help Ukraine with”.

Slovakia, being visited by Austin ahead of his trip to Sofia, reportedly already has indicated willingness to provide air defence systems to Ukraine.

Asked if Slovakia and Bulgaria were the only two countries with which the US was holding talks on the matter, the senior defence official said: “No, there are other nations besides Slovakia and Bulgaria that we’re talking to about all manner of systems that might be of use to the Ukrainians”.

On March 16, a US State Department spokesman said that in addition to the US-produced short-range air defence systems the Ukrainians had been using to great effect, “the United States has also identified and is helping the Ukrainians acquire from our partners and allies additional, longer-range systems on which Ukraine’s forces are already trained, as well as additional munitions for those systems”.

“I can’t get into the full specifics of this, but we are continuing to work with our allies, with our partners to surge new assistance, and that includes Soviet or Russian-origin anti-aircraft systems and the necessary ammunition to employ them every day to Ukraine,” the spokesman said.

Bulgaria’s Defence Minister Dragomir Zakov, speaking on March 16 after participating in a meeting of Nato defence ministers in Brussels, said: “We received a strong message from all member states to strengthen the Alliance’s defence potential, including on the eastern flank”.

He reiterated that at this stage, Bulgaria’s involvement was in the formation of its battle group, which will be led by Bulgaria, under the operational control of the commander of Nato forces in Europe, and which would be partly formed by forces from Nato Allied countries.

Zakov said that if the crisis develops, there were measures and plans for even more serious strengthening of security, which would ensure maximum protection of Bulgaria and Bulgarian citizens.

According to the statement by the US Defence Department senior official on March 16, Russian advances continued to be stalled near Kyiv, and those forces had not made any significant advance toward the city.

Russian forces to the east of Kyiv were about 30km from the city centre, which was not an appreciable advance over the past several days, the official said.

The official said that residential areas of Kyiv were being struck by Russia with increasing frequency.

On March 17, Human Rights Watch said that it had documented extensive laws-of-war violations and apparent war crimes by Russian forces, including indiscriminate attacks on civilians with cluster munitions and other weapons and preventing civilians from fleeing areas of fighting.

Separately, it emerged on March 17 that Bulgaria’s government had approved new humanitarian aid for Ukraine.

The aid, provided for in a decision taken on March 11 but published today, is to the value of more than 1.4 million leva and is coming from the general directorate for fire safety and civil defence.

(Photo: US Department of Defence)