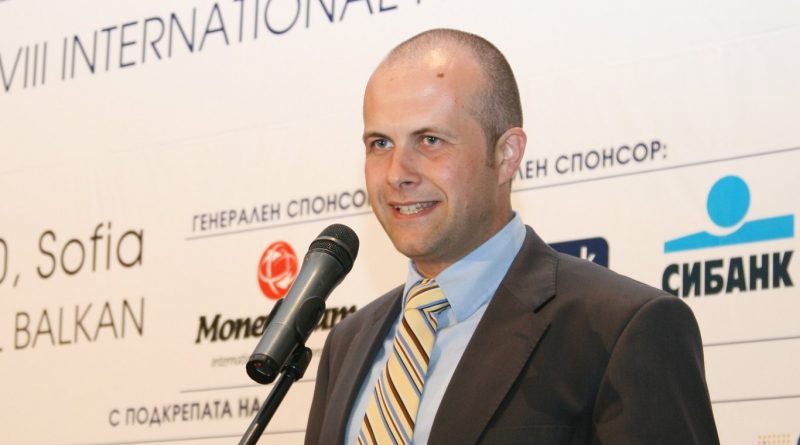 Foreign direct investment (FDI) in the Bulgarian economy in 2013 was expected to reach between two billion euro and 2.5 billion euro, the head of InvestBulgaria Agency, Borislav Stefanov, told Bulgarian National Radio on January 2.

“I’m reluctant to give a definite number, simply because foreign direct investment depends not only on the country where the investment is carried out, but also the country of origin,” Stefanov was quoted as saying.

After years of ever-increasing inflows of investment funds during the economic boom, FDI bottomed out in 2010 at about one billion euro. Since then, the figures have risen steadily, to 1.7 billion euro in 2011 and the final amount for 2012 is expected to be about at two billion euro.

“I think it is very possible that total investment in 2013 will be in the range between two billion and 2.5 billion euro,” Stefanov said.

Although some sections of the updated Investment Promotion Act were vetoed in December by President Rossen Plevneliev, other incentives that the agency lobbied for – such as the partial reimbursements to investors for social security payments for new employees – were not affected by the veto and are slated to go into force later this year.

“The opportunity to get back, for two years, some of the expenditures on social security payments is an important one and many companies that we worked with in the past several months said that such an incentive could be a decisive factor to pick Bulgaria ahead of other countries that are competing against it,” Stefanov said. 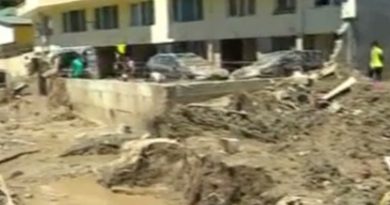