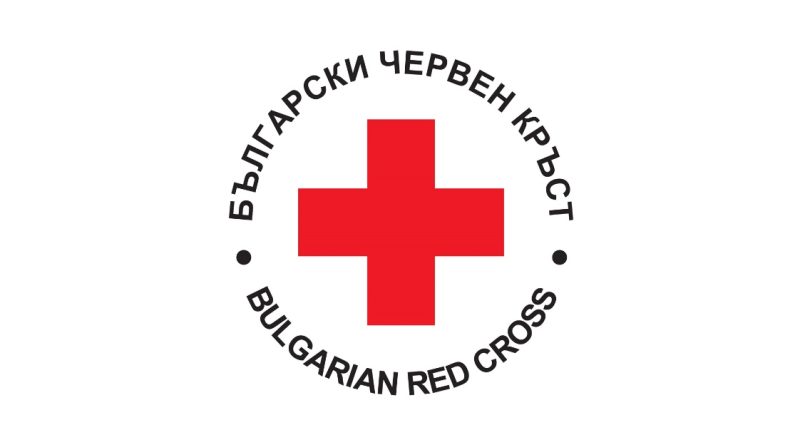 The Bulgarian Red Cross announced on February 28 the details of the bank account that it has opened, in co-ordination with the government, to raise funds to assist humanitarian efforts in Ukraine.

The organisation said that it was following the situation in Ukraine with concern and expressed its solidarity with the actions of the Ukrainian Red Cross and the representatives of the International Committee of the Red Cross, who were working around the clock.

The special bank account is held in leva at UniCredit BulBank.

(For the victims of the crisis in Ukraine)

An additional option for online donations will be activated later through the Bulgarian Red Cross website.

The campaign for collecting material donations is continuing throughout the country.