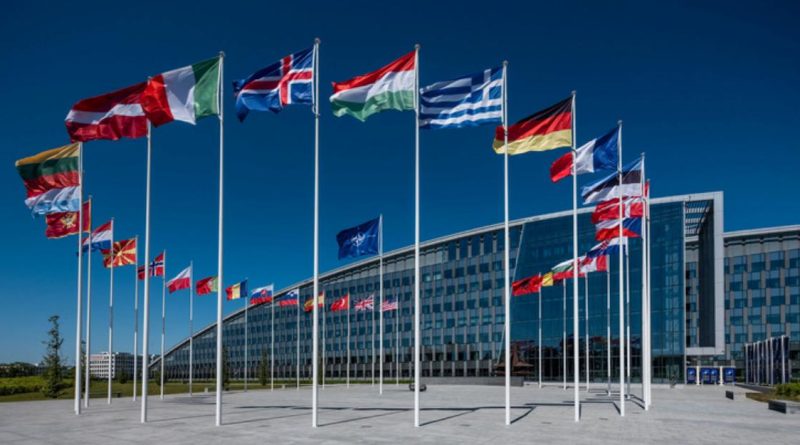 Nato Allies are boosting their political and practical support to Ukraine as it continues to defend itself against Russia’s full-scale invasion, Nato said.

Thousands of anti-tank weapons, hundreds of air-defence missiles and thousands of small arms and ammunition stocks are being sent to Ukraine, the Alliance said.

Allies are also providing millions of euro worth of financial assistance and humanitarian aid, including medical supplies to help Ukrainian forces.

Ukraine has already received critical weapons, including Javelin missiles and anti-aircraft missiles, from Nato Allies, as well as millions of euro of financial assistance, Nato said.

Italy is also providing immediate financial assistance to the Ukrainian government, and Turkey has deepened its defence ties with Ukraine and delivered humanitarian aid.

“Self-defence is a right enshrined in the UN Charter, and Allies are helping Ukraine uphold that right. This sends a clear message of Nato’s full support for Ukraine’s sovereignty and territorial integrity,” Stoltenberg said.

These additional contributions build on many years of Nato assistance to Ukraine, the statement said.

Nato has helped to train, fund and reform Ukraine’s armed forces and defence institutions since 2014.

“In the current crisis, the Alliance is helping to coordinate Ukraine’s requests for assistance and is supporting Allies in the delivery of humanitarian and non-lethal aid,” Nato said. 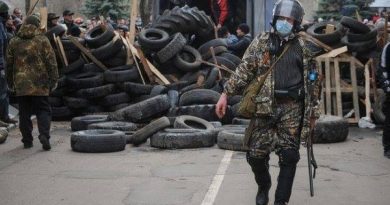