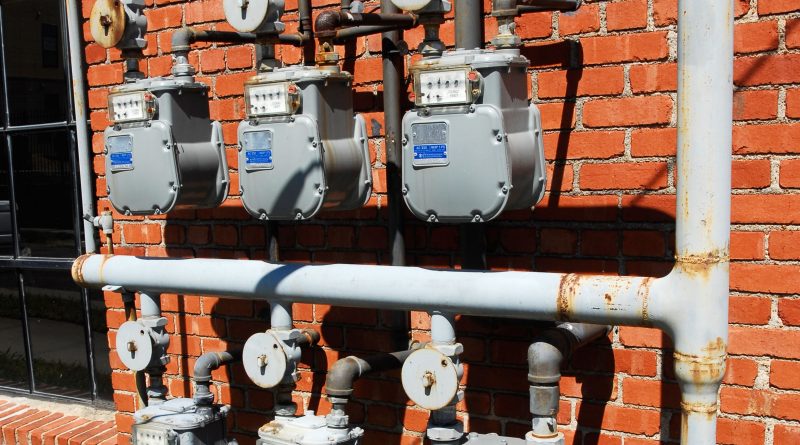 A top European official says the 28-nation European Union could begin receiving natural gas supplies from Turkmenistan by 2019, as part of a push to lessen dependence on Russia for Europe’s energy needs.

European Commission Vice President Maros Sefcovic, speaking last week, stressed the importance of Turkmenistan diversifying its export options, and said it is equally important for Europe to diversify its imports.  The Central Asian nation has the fourth largest known gas reserves in the world.

Russia currently supplies about one-third of western Europe’s gas needs.  But Moscow has triggered supply concerns in the West in the past decade with two temporary gas cutoffs during pricing disputes with Ukraine that translated into shortages elsewhere on the continent.

Russia’s annexation of Ukraine’s Crimea Peninsula and its support for a pro-Russian rebellion in eastern Ukraine has also vexed European leaders and rattled Western markets.

Iran has voiced support for an overland pipeline through its territory.  But the EU’s Sefcovic said talks in the Turkmen capital last week with envoys from Turkey, Azerbaijan and Turkmenistan focused on plans for a 300-kilometer trans-Caspian undersea pipeline that would connect with a second line.  The second pipeline would run south of Russian territory, from the Turkish-Georgian border westward to Turkey’s frontier with Bulgaria and Greece.

For its part, Moscow has voiced strong opposition to the undersea trans-Caspian line, saying it threatens the ecology of the shallow inland sea.

Sefcovic, in comments to Reuters news agency, declined to say how much gas Turkmenistan could supply Europe.  But Turkmen officials said earlier this year that negotiations were under way to supply Europe annually with 10 to 30 billion cubic meters of gas. 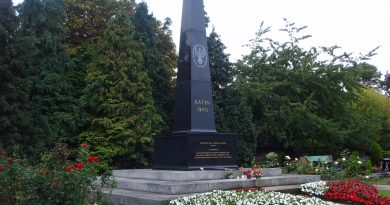 US publishing of Katyn crime files should encourage other governments to open their archives, US ambassador to Poland says 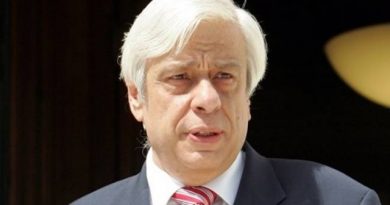