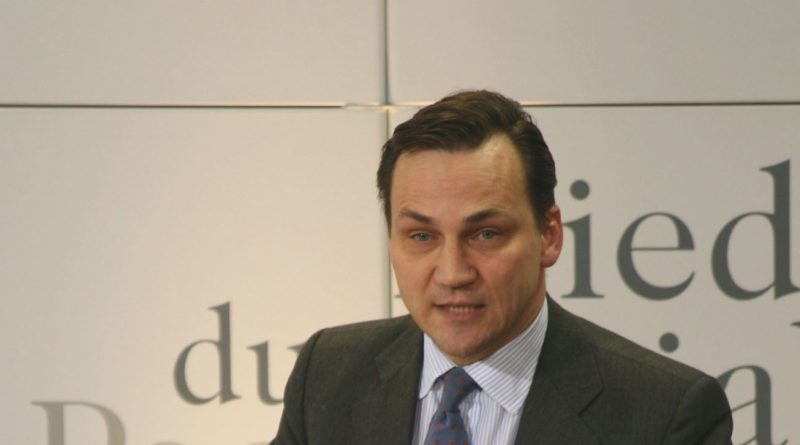 Poland’s Parliamentary Speaker and former foreign minister, Radoslaw Sikorski, has been quoted by the US Politico website as saying that back in 2008 Russian president Vladimir Putin proposed to then Polish PM Donald Tusk splitting Ukrainian territory between Russia and Poland.

Sikorski reportedly told US Politico in an interview dated October 19 that Putin made the proposal during Tusk’s visit to Moscow in 2008.

“He wanted us to become participants in this partition of Ukraine … This was one of the first things that Putin said to my prime minister, Donald Tusk, when he visited Moscow,” Sikorski was quoted as saying. 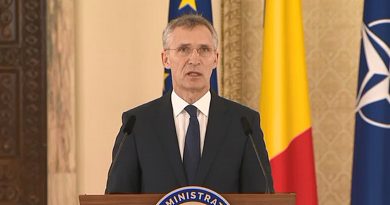