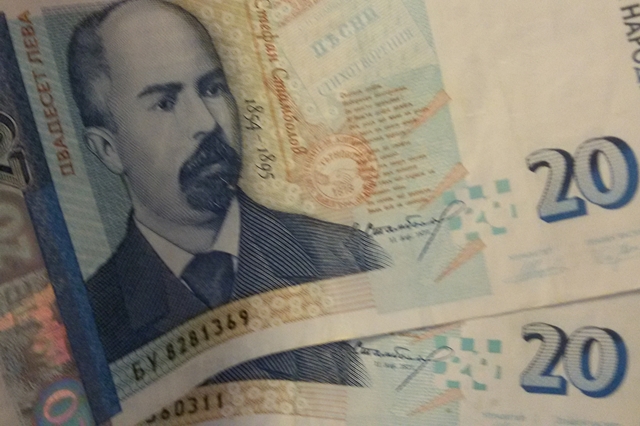 A warning of counterfeit banknotes has been issued as Bulgarians indulge themselves amid the Festive Season days of spending on gifts, entertainment and holiday excursions.

The most commonly-counterfeited banknotes are those of 20 leva (worth about 10.22 euro), according to central Bulgarian National Bank (BNB).

BNB is to put a new series of 100 leva banknotes into circulation on December 28, part of a programme over the next few years to introduce Bulgarian banknotes with enhanced security features.

According to reports on December 25, in about three-quarters of cases, the fake banknotes were denominated as 20 leva.

Peak seasons in Bulgaria for counterfeit banknotes are December, amid Festive Season spending, and during the summer months.

In October, in the largest such bust in more than 10 years, Bulgarian authorities shut down a printing works counterfeiting currency, in the popular Black Sea resort town of Sunny Beach, a magnet for foreign tourists attracted by the nightlife and relatively cheap alcohol.

BNB cautioned consumers to check their banknotes and coins carefully, and in the event of doubt, to verify them at merchant banks and exchange bureaux. 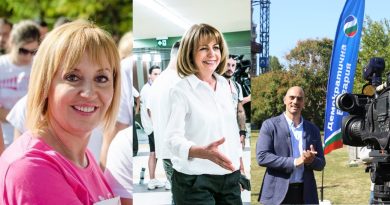 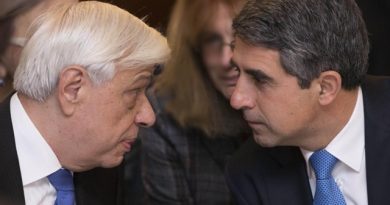 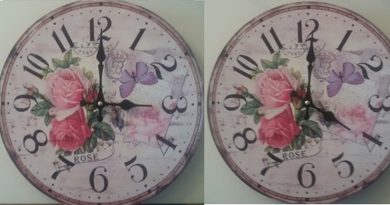