The Bulgarian Christmas charity campaign, run under the auspices of the head of state, has raised about 33 million leva (about 16.87 million euro) since its inception in 2003, reports on December 25 2018 said.

The campaign was initiated when Georgi Purvanov was Bulgaria’s President, and has continued under his successors Rossen Plevneliev and Roumen Radev.

The funds also have been used for donations to 281 medical facilities in Bulgaria.

To donate to the fund, subscribers to Bulgaria’s three mobile phone networks may send a text message to the number 1117. Each donation via SMS amounts to one lev. 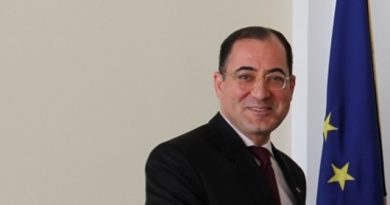