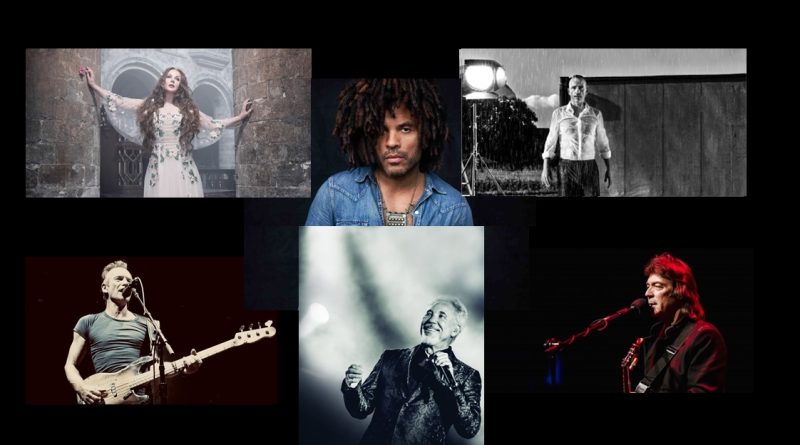 Beyond that, as 2019 sees Bulgaria’s second city Plovdiv holding the European Capital of Culture title, Hills of Rock will host several big names during the June 28 to 30 festival.

Lenny Kravitz, a songwriter, producer and multi-instrumentalist whose following in Bulgaria is as strong as it is around the world. A four-time Grammy award winner, Kravitz has sold more than 40 million albums worldwide. 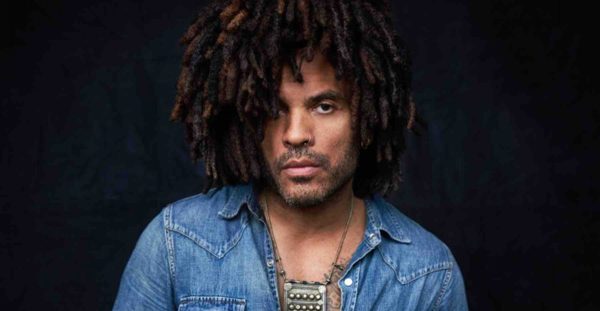 Steve Hackett, formerly lead guitarist with Genesis, at the time that the band produced acclaimed albums such as Selling England by the Pound. Composer and electric guitarist Hackett, who has played with numerous top artists and has had a successful solo career, is influenced by many genres, including jazz, world music and blues. 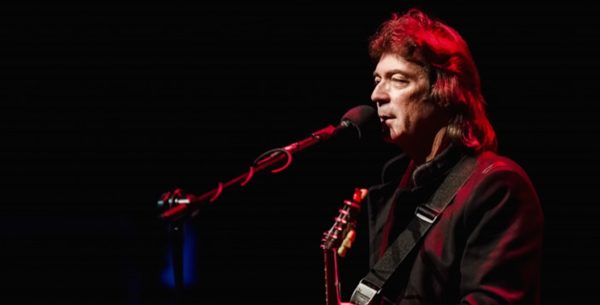 The European tour Sting: My Songs comes to Sofia. Organisers describe the concert as “a rollicking, dynamic show focusing on the most beloved songs written by Sting and spanning the 16-time Grammy Award winner’s prolific career with The Police and as a solo artist”. Fans can expect to hear “Englishman In New York,” “Fields Of Gold,” “Shape Of My Heart,” “Every Breath You Take,” “Roxanne,” “Message In A Bottle” and many more, with Sting accompanied by an electric, rock ensemble. 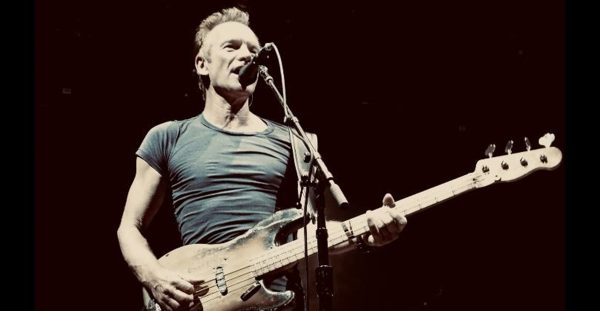 Tom Jones, a global star for five decades, is unstoppable – thankfully. Along with sustaining his popularity as a live performer and recording artist, he has garnered—at the age of 77—the best reviews of his career for his most recent albums Long Lost Suitcase, Spirit In The Room and Praise & Blame. Although he is well known for hits including It’s Not Unusual, Kiss, Delilah, What’s New Pussycat, I’ll Never Fall In Love Again and If I Only Knew, he is first and foremost an artist with a true rhythm and blues soul. 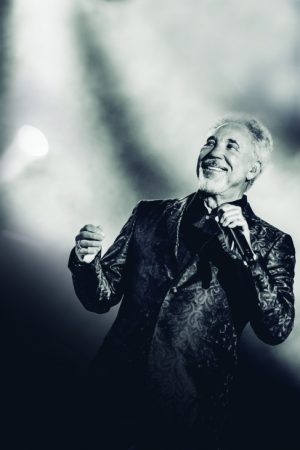 Garbage, Disturbed, Whitesnake and many more are the drawcards for the highly popular Hills of Rock festival in Plovdiv. The names just keep on coming for one of the premiere contemporary music events of the year in Bulgaria. For details about the 2019 event, visit their website.

Canadian singer, songwriter, actor and producer Michael Bublé, four-time Grammy Award winner and who has sold more than 60 million records, will be in the Bulgarian capital city.

Superstar Eros Ramazzotti, one of Italy’s most successful musicians of modern times, has released 14 studio albums, an EP, three compilations, three live albums and 37 singles, selling more than 60 million copies in his career of more than 30 years. 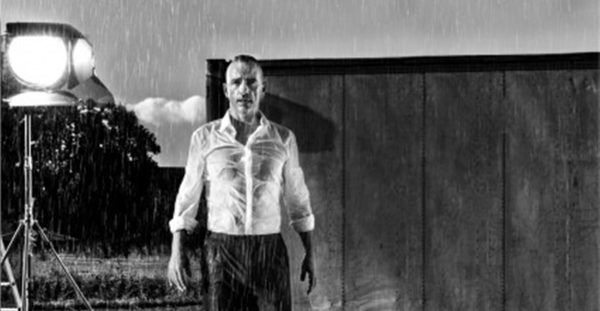 The world’s most successful and best-selling soprano Sarah Brightman brings her HYMN: Sarah Brightman to the Bulgarian capital. Organisers say that, of the tour, Brightman says fans should “expect the unexpected!” 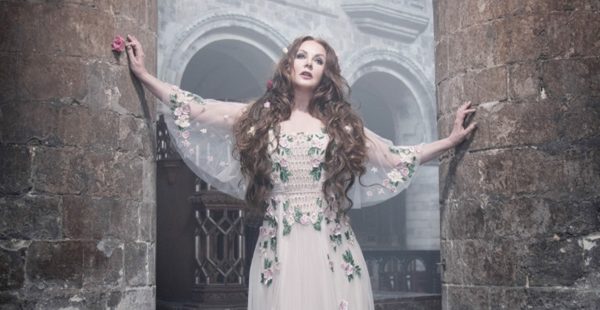 Details of ticket prices and where to buy them may be found on the website of Sofia Music Enterprises.