There are close to 8000 refugees in Bulgaria and the number is expected to reach 11 000 by the end of the year, with some days already seeing more than 200 people seeking refuge in the country.

These figures emerged as Parliament’s committee on internal security and public order and on foreign affairs held a joint meeting on October 23.

According to Deputy Interior Minister Vassil Marinov, who attended the meeting, the precise number of refugees was 7365 but to this number should be added 500 people in custody after crossing the state border illegally but who had not yet had their identity data and fingerprints recorded.

Marinov’s figure is notably higher than that given on October 21 by Interior Minister Tsvetlin Yovchev, who said that there were 6445 refugees, of whom about 4400 were Syrian refugees. 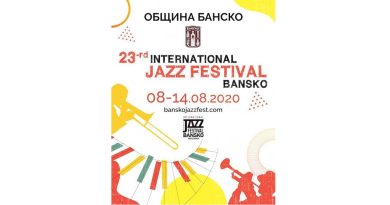 Bulgaria’s Bansko Jazz Fest 2020 to go ahead in August 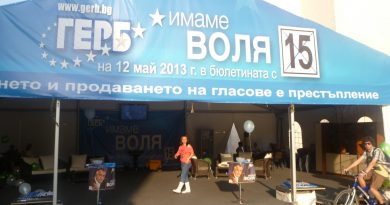