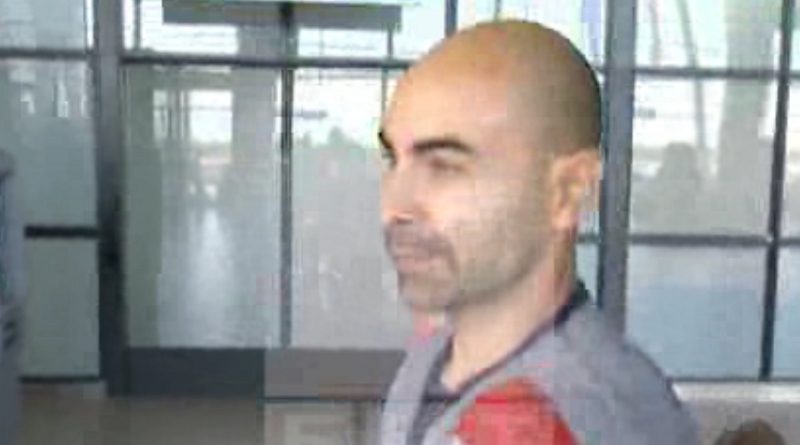 Public broadcaster Bulgarian National Television (BNT) broke the news late on October 23, but Boevski refused to answer the questions asked by BNT’s reporter at the Sofia Airport. Bulgarian officials, similarly, were unable to offer any answers concerning Boevski’s release in the immediate aftermath of his arrival.

On October 24, however, the Foreign Ministry said that Brazil’s practice was to deport all foreigners found guilty of drug trafficking. The ministry statement did not specify that this is what happened, but implied that was the case.

Earlier, the ministry confirmed that Boevski received temporary ID from the Bulgarian embassy to Brazil. On October 24, the ministry said that the ID was issued on October 11 at Boevski’s request, in order to allow him to work while imprisoned.

The embassy was notified of Boevski’s release on the afternoon of October 22 and he left Brazil on a flight to Sofia via Paris shortly after.

The news of Boevski’s arrival in Sofia appeared to catch many officials by surprise. Prosecutor-General Sotir Tsatsarov told BNT that Bulgaria’s prosecutor’s office played no part in Boevski’s release, nor was there any agreement between Bulgaria and Brazil for Boevski to serve the rest of his sentence in Bulgaria. He later theorised that it was possible Boevski had been expelled from Brazil.

Justice Minister Zinaida Zlatanova too said her ministry had not been contacted concerning Boevski’s release.

Speaking to the media later in the day on October 24, Boevski said he did not understand why his return to Bulgaria caused such a stir, given that he was notified of his expulsion back in March.

Boevski, who won a weightlifting gold medal for Bulgaria at the Sydney Olympics in 2000, was arrested at Sao Paulo’s Guarulhos international airport in October 2011 with nine kg of cocaine in his luggage. He was sentenced in May 2012, with the sentence confirmed upon appeal.

Boevski was visiting Brazil along with his daughter for a junior tennis tournament that she participated in – she later returned to Bulgaria after her father’s arrest and did not face any accessory charges.

Boevski has maintained his innocence throughout, saying that he bought his suitcases in Brazil the day before the flight and did not know that they contained any drugs.

He won two world and three European championships for Bulgaria, in addition to his Olympic title, but had to end his career prematurely in 2004 after losing several appeals against an eight-year suspension from the sport, levied after he was caught attempting to tamper with pre-competition doping tests in 2003, right before the world championships in Vancouver, where he was a heavy favourite in his weight category.

Boevski had also served a two-year suspension between 1996 and 1998 after being caught and confessing to the use of anabolic steroids. However, he was one of the few Bulgarian weightlifters not caught in the doping row that resulted in the ejection of the Bulgarian weightlifting team from Sydney’s Olympic Village following three positive doping results.

(Gulubin Boevski on his arrival at Sofia Airport. Screengrab from Bulgarian National Television)