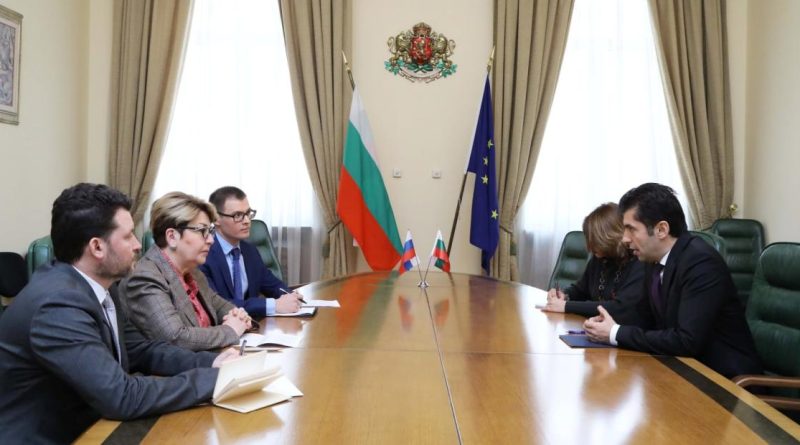 This followed a succession of posts on the Facebook page of the Russian embassy in Sofia, in the context of Vladimir Putin’s war on Ukraine and Bulgaria’s expulsion of two Russian diplomats that it said were spies, that used insulting epithets towards Bulgaria and Bulgarians.

According to a government statement after the meeting, Mitrofanova apologised to the Prime Minister.

Petkov also expressed his indignation that in its official message on March 3, Bulgaria’s Liberation Day national day, the Russian embassy had likened the war in Ukraine to the 19th century liberation of Bulgaria from Ottoman rule.

“Our gratitude to the Russian people for the Liberation cannot be devalued by comparisons with today’s fratricidal war in Ukraine,” Petkov said.

He insisted that the Russian embassy should not interfere in Bulgaria’s domestic policy, in accordance with international conventions.

Petkov welcomed the intention of the Russian ambassador to set a constructive tone from now on, the Bulgarian government statement said.

He called for an end to the war and a return to dialogue.

Mitrofanova has been the subject of calls from figures within Bulgaria’s ruling coalition for her expulsion because of the repeated use of insulting language, and the comparison of Bulgaria’s Liberation to what Russian President Vladimir Putin chooses to a call a so-called “special military operation” in Ukraine.

The Bulgarian Red Cross said that it was providing psychological counselling to people affected by the conflict in Ukraine and arriving in Bulgaria.

They are able to receive free, confidential counselling from consultants and professionals in psycho-social support, including volunteers and employees of the Bulgarian Red Cross.

The line is accessible to anyone in the country and is open every day from 9am to 6pm, and on Tuesdays, Fridays and Sundays from 9am to 5pm. Volunteers who speak Ukrainian and Russian will be on duty.

The Bulgarian Red Cross said that it already had sent eight lorries carrying humanitarian aid to victims of the conflict in Ukraine.

Bulgaria’s Health Ministry responded on March 6 to disinformation by issuing a statement that it was untrue that Bulgarians were being removed from health care facilities to accommodate Ukrainians.

“The Ministry of Health has not issued an order, either in writing or orally, to remove patients from rehabilitation centres or other health facilities to accommodate Ukrainian citizens,” the ministry said, responding to false claims being spread online.

“We ask citizens who receive such information to promptly notify the Ministry by e-mail or telephone,” it said. 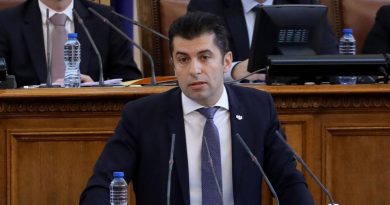 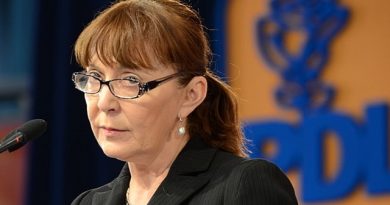