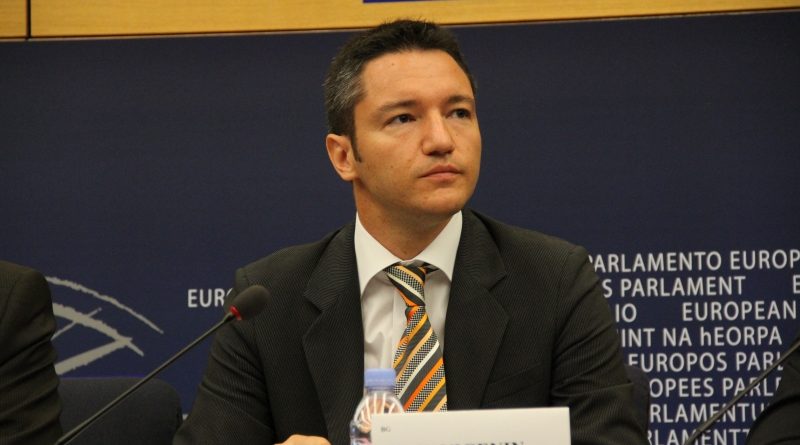 Bulgarian Foreign Minister Kristian Vigenin confirmed on October 23 that during a visit to meet his counterpart in Athens a few days earlier, he had used the name “Former Yugoslav Republic of Macedonia” instead of the “Macedonia” name that has been Bulgaria’s official policy for 18 years.

Vigenin, a former MEP who was appointed to the Foreign Ministry when the Bulgarian Socialist Party came to power in May 2013, insisted to public broadcaster Bulgarian National Radio that he had been correct to do so.

His usage in Athens on October 17 raised eyebrows. According to a transcript posted on the website of the Greek foreign ministry, asked at a news conference about the name dispute between Athens and Skopje, Vigenin replied, in part: “Since your question was about the Former Yugoslav Republic of Macedonia, you know well very our position”.

Bulgaria recognised “Macedonia” under its constitutional name in 1991, and foreign ministers and diplomats in the 11 governments – left, right, centre and caretaker – that Bulgaria has had since then have continued to do so.