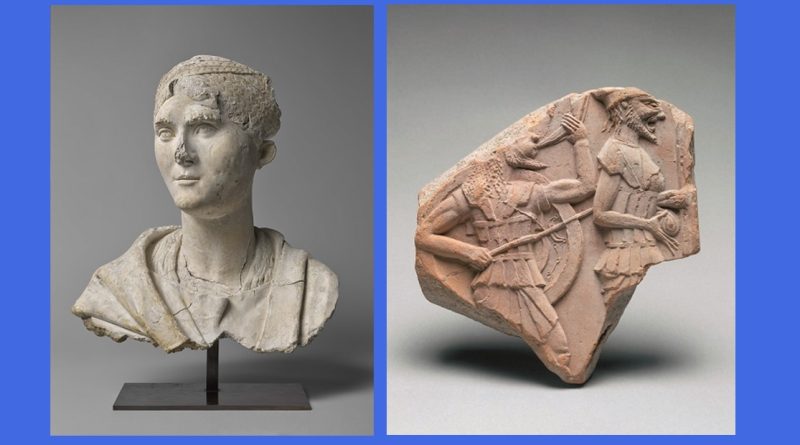 An exhibition entitled “Apollonia Pontica – In the footsteps of archaeologists” opens at the Sofia Regional History Museum in the Bulgarian capital city on December 13 2018 at 6pm.

A media statement by Sofia municipality said that the exhibition is the latest project continuing the tradition of successful academic and cultural exchange between Bulgaria and France.

It depicts the story of the city, which corresponds to the location of modern Sozopol on Bulgaria’s Black Sea coast.

Apollonia Pontica was founded in about 610 BCE by migrants from Miletus in south-western Asia Minor. That it was just a day’s sail from Byzantium led it to become a thriving city.

In 72 BCE, it was conquered by Marcus Terentius Varro Lucullus, Roman proconsul of Macedonia. He took the Colossus of Apollo statue to Rome, and the city was forcibly annexed to Roman possessions.

The exhibition contains over 500 artefacts, organized according to male, female and children’s activities. Among them are: a ritually bent sword, a bronze wreath with gold, banquet service, gold jewellery, tweezers and other make-up items, pacifiers, dolls, and figurines of various animals.

It includes exhibits from the Louvre, museums in Sozopol and Bourgas, the National Archaeological Museum and the National History Museum. The exhibition is being held with the financial support of Bulgaria’s Ministry of Culture, the Louvre and the French Institute in Bulgaria.

The exhibition continues until March 10 2019. 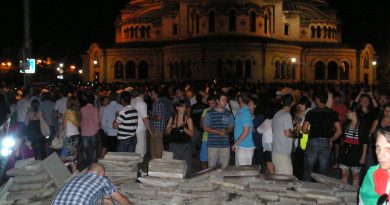 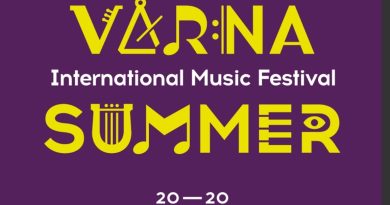