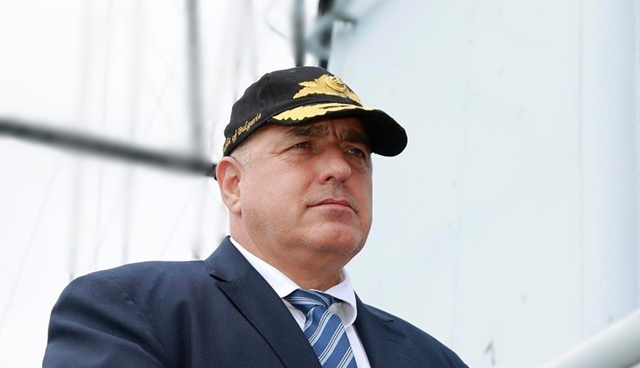 The entry of warships to the Black Sea would inevitably lead to a major crisis, Bulgarian Prime Minister Boiko Borissov said on December 7, commenting on a CNN report that the US has begun preparations to possibly send a US Navy ship as a response to Russia’s seizure of Ukrainian vessels in a confontation in the Kerch Strait.

Speaking to reporters in Parliament, Borissov said that there currently were no warships in the Black Sea.

Borissov confirmed an earlier statement by Defence Minister Krassimir Karakachanov that there currently was no request for foreign ships to enter the Black Sea.

“I have always considered that the Black Sea should be a place for tourism, for gas pipelines, ferries. The entry of ships, the entry of such a mighty Russian ship on the other side, will inevitably lead to a major crisis,” Borissov said.

He said that the best tourist resorts on the Black Sea were in Bulgaria and the situation would directly affect the country.

The entry of warships would immediately affect both tourism and the economy of Bulgaria and would hinder future energy projects in the region, he said.

“I am making every effort. I don’t want to talk publicly about what I have done on the topic, with colleagues abroad and in Ukraine, and so on. I hope there’s common sense,” Borissov said.

A decision on permitting the entry of military forces into Bulgarian territory could be made only by the Cabinet, he said. 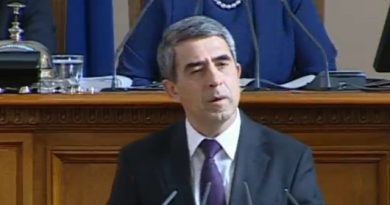