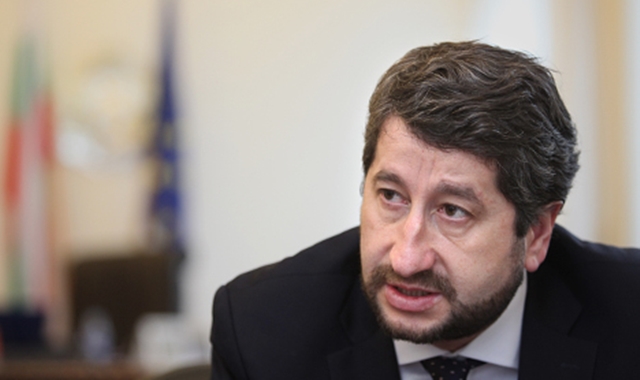 Bulgaria’s Justice Minister Hristo Ivanov said on December 9 that he was resigning from the government in protest against the changes to the constitutional amendments that deal with judiciary reform, debated by Parliament at second reading.

Ivanov made the announcement on the floor of the House, saying that it was prompted by changes to quota re-distribution in the Supreme Judiciary Council (SJC).

“I spoke to you before the vote that it is an issue of values. The vote clearly showed the majority on this topic. Both symbolically and politically, we sent the message that the independence of the courts is not valued enough,” Ivanov told MPs.

The bill envisions splitting the SJC into two colleges – one dealing with matters of courts and one on matters of prosecution. Splitting the council, which has been a thorny topic and faced strong opposition in the months before the bill was tabled, was passed by Parliament, but it is the way in which SJC members are appointed that has become the biggest stumbling block.

The changes were endorsed by the constitutional amendments committee last week, but drew criticism that they would weaken, on one hand, the independence of the courts by increasing the number of political appointments in the judges college, while at the same time strengthening the hand of the prosecutor-general in the prosecutors college.

Ivanov, the former programme director for the Legal Initiatives non-partisan NGO advocating reform in Bulgarian judiciary, made clear that he agreed with that line of reasoning.

“This vote is a big symbolic step to [sow] the doubt that in Bulgaria one can increasingly speak of the rule of the prosecutor-general. Which is why, with great relief, I can announce that I will no longer exercise the duties of the Justice Minister and will take every possible measure to step down,” he said, as quoted by Bulgarian National Radio (BNR). 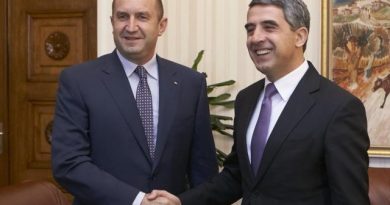