More than 37 per cent of Bulgarian businesses in the category that includes the wholesale and retail trade and food service activities saw their revenue drop in October compared with November, according to the results of the latest in a series of special surveys by the National Statistical Institute to assess the impact of the Covid-19 crisis.

In the arts, entertainment and recreation sector, 44.9 per cent said that their revenue dropped in October on a monthly basis.

In industry, 34.6 per cent of businesses polled said that their revenue was down in October compared with September, while 34.1 per cent of construction firms polled also reported decreased revenue. 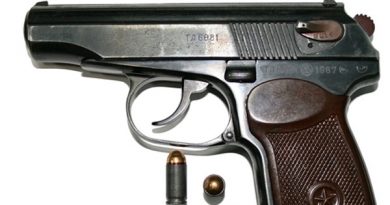