A total of 568 people died in accidents on Bulgaria’s roads in the first 11 months of 2018, according to Interior Ministry provisional statistics on December 1.

By the end of November 2018, there had been 6220 accidents on Bulgaria’s roads. Apart from the dead, a total of 7880 people were injured.

In November alone, there were 544 accidents, with 64 people dead and 675 injured. 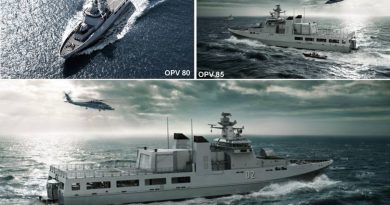 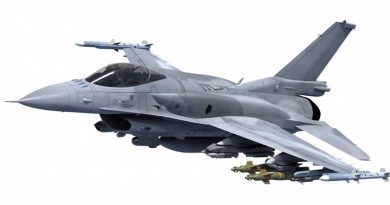