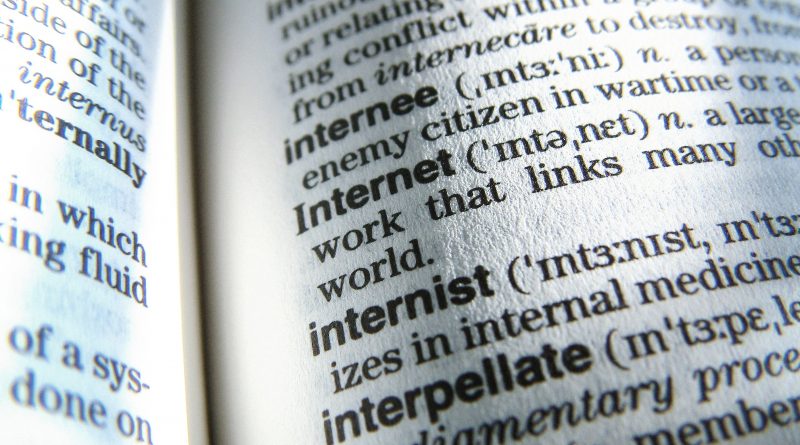 Bulgaria ranked 25th in the world in an annual English Proficiency Index, while capital city Sofia ranked 18th, according to a report by Sweden-based international education company EF Education First.

This put Bulgaria in the category of “high proficiency” in English. While Bulgaria was 25th out of 88 non-English-speaking countries ranked in the world, it also ranked 25th out of 77 European countries in the index.

The ranking is based on an online survey taken by 1.3 million people in 2018. The company has produced its English Proficiency Index every year since 2011.

In this year’s ranking, the top 10 countries with “very high proficiency” in English are Sweden, the Netherlands, Singapore, Norway, Denmark, South Africa (which though included by the company in its list of non-English-speaking countries, has English as one of its 11 official languages), Luxembourg, Finland, Slovenia, Germany, Belgium and Austria.

The report said that Sweden had returned to its first place position after a two-year absence, “despite having welcomed more refugees per capita over the past five years than any other European country”.

“Scandinavians on the whole have remarkably high levels of English, thanks to strong education systems, daily exposure to English in the media, and an entrenched culture of internationalism.”

The report said that Central Europe is becoming an increasingly attractive business hub, in part due to high levels of English proficiency and relatively low costs.

Economic growth has drastically slowed emigration of young central Europeans to the UK and Ireland in the past five years, and many of those who left have begun to return, bringing their English skills with them, the report said.

The Czech Republic, Hungary, and Romania are experiencing unemployment rates below six per cent. GDP per capita at Purchasing Power Parity has more than doubled since 2004 in Romania, Poland, Bulgaria, and Slovakia. English is facilitating global investment in these countries and improving the business environment, according to the report.

English skills are stronger in Europe than in any other region, although not uniformly so, the company said.

“Three of the continent’s largest economies— Spain, Italy, and France—have persistent English skill deficiencies, while countries in northern Europe occupy six of the top 10 positions in the index.”

The countries on the fringes of Europe lag significantly behind the European average, the report said. 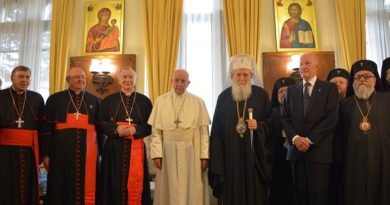 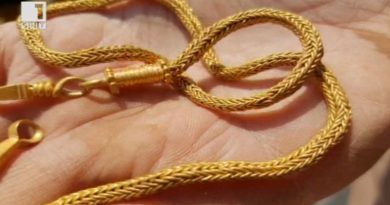