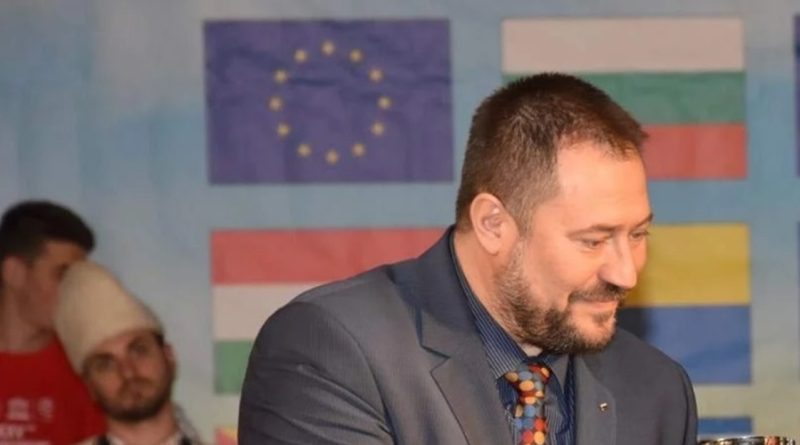 The government said on November 5 that it had dismissed Petar Haralampiev as head of the State Agency for Bulgarians Abroad, the move coming a week after his arrest on charges including corruption in providing fake documentation paving the way for Bulgarian citizenship.

The agency’s deputy head, Dimitar Vladimirov, will be acting head pending a decision on a permanent appointment to the post, the government said.

The firing of Haralampiev was proposed by Prime Minister Boiko Borissov, the statement said.

On November 1, the Special Criminal Court remanded Haralampiev and two other accused, including the agency’s chief secretary, in custody pending the outcome of a trial.

Haralampiev faces charges including heading an organised crime group, in connection with a scheme whereby documentation certifying Bulgarian ancestry, grounds for an application for citizenship, was told to nationals of Moldova, Ukraine and Macedonia.

Prosecutors allege that Haralampiev received several bribes, in one case receiving 5000 euro and in another, 350 euro.

The agency has been the subject of allegations of irregularities before, in 2014, and has seen several changes of leadership over the past eight years, sometimes in connection with alleged irregularities and others because the government changed.

Haralampiev was caught up in controversy in November 2017, four months after his appointment by the current government, when he was pictured wearing a “Wehrmacht” t-shirt. That controversy did not, however, cost him his job.

His appointment was promoted by Krassimir Karakachanov, a deputy prime minister and co-leader of the United Patriots, the grouping of nationalist and far-right parties that is the minority partner in Borissov’s third government. Karakachanov defended Haralampiev over the t-shirt, but after the allegations of corruption emerged, Karakachanov’s party was quick to distance itself from the official. 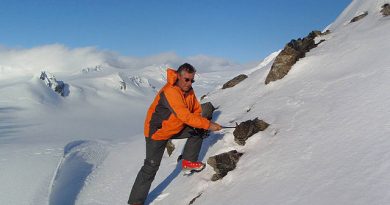