Poultry farmers in Bulgaria are protesting against the country’s strict measures against bird flu in Bulgaria, as it emerged that close to a million birds have been destroyed since the beginning of 2018, while the contagion continues to spread.

The farmers protested on November 5 outside the Sofia headquarters of the Bulgarian Food Safety Agency, demanding that its leadership resign.

They said that thousands of hatched birds had died because of what they described as the “unacceptable arbitrariness and inactivity of the agency”.

The farmers put forward the theory that their sector was targeted for obliteration, for reasons that there not clear.

Bulgarian National Radio reported the owner of one of the major poultry companies, Plamen Chelebiev, as saying that the farmers were convinced that this administration could not cope with their problem.

“Right now, instead of destroying bird flu, they want to destroy our industry,” Chelebiev said.

“We have been talking for two years, and we are always the guilty ones. Why should we be guilty? Because we produce and pay our taxes? Or because the administration cannot do its job?”

Protesters from Plovdiv and Dobrich were quoted as saying: “They are killing not only the ducks, they are killing us, the people, because for so many years we eat because of this business. We too have small children, we have electricity bills to pay, big loans, but no one thinks about that”.

The co-chairperson of the organisation of waterfowl farmers Ivan Yovchev said that the agency had no clear rules.

The Bulgarian Food Safety Agency’s measures include special monitoring of poultry holdings, stepped-up laboratory tests, and a requirement that birds be transported only after they have been tested for the presence of the virus.

In areas where there have been outbreaks of avian influenza, precautionary zones and surveillance zones have been set up, where the movement of and trade in poultry and breeding eggs are prohibited.

The director of the agency, Damyan Iliev, told a November 5 news conference that close to one million birds had been destroyed since January, yet the contagion was continuing to spread.

More than four million leva (about two million euro) had been paid out in compensation to poultry farmers, Iliev said.

A proposal has been put forward to criminalise the illegal breeding of hens and ducks in Bulgaria, because it is believed that illicit farms are the most likely source of the bird flu infection. 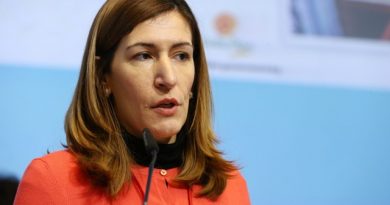 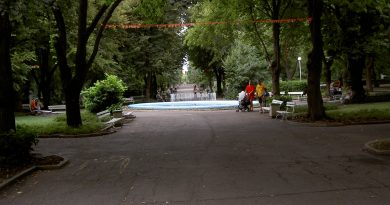