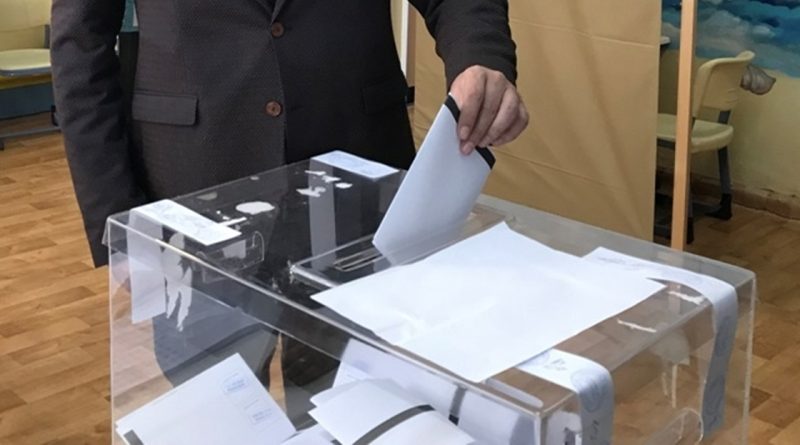 Polling stations opened on the morning of November 3 in municipalities in Bulgaria where second-round mayoral elections are being held after voting held a week earlier did not produce a clear winner.

Voting began at 7am and continues until 8pm.

Elections are being held for mayors in 105 municipalities, 441 mayoralties and 31 districts.

This includes 18 cities that are “regional centres”, meaning that they are capitals of districts. The list includes four of Bulgaria’s five biggest cities: Sofia, Plovdiv, Varna and Rousse. Bourgas elected its mayor at the first round on October 27.

As at the first round, voters have the option of ticking the box: “I don’t support anyone”. However, this option does not count towards final results and is there only to contribute to the calculation of voter turnout.

While voting is continuing, making public the results of exit polls is illegal under Bulgarian electoral law. At the first round last Sunday, several media broke this law, either by posting exit polls on their websites or on other platforms such as YouTube, and have been fined by the Central Election Commission.

In mayoral elections, Bulgarian law allows third-round voting only if the two candidates get an equal number of votes at the second round.

Nine thousand police have been deployed to secure the elections, and as at the first round, prosecutors have been put on duty in all districts to deal with any alleged violations of electoral law.