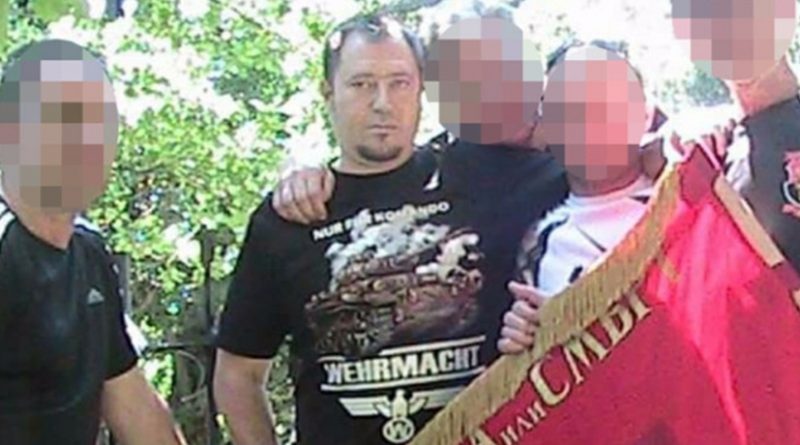 The Bulgarian Organization of the Jews Shalom has called on the government to take action after a photograph emerged of the head of the State Agency for Bulgarians Abroad wearing a Wehrmacht T-shirt.

The Wehrmacht was the unified armed forces of Nazi Germany from 1935 to 1946.

Reacting to the photo of the agency head Plamen Haralampiev, Shalom said: “We are witnesses to the emergence of a photo of a high-ranking official, appointed by the Cabinet from the circles of the United Patriots, who through his apparel, expresses the values of Nazism, in this case the Nazi defence forces at the time of the Second World War”.

Shalom said that this was in complete contradiction to United Nations General Assembly Resolution 71/179, on combating glorification of Nazism, neo-Nazism and other practices that contribute to fuelling contemporary forms of racism, racial discrimination, xenophobia and related intolerance.

“It is unacceptable that this happens in a country like Bulgaria, known for its consistent policy of rejecting xenophobia and anti-Semitism,” Shalom said.

“We call on the Bulgarian Government to take concrete action to prevent and sanction such events.

“We hope Bulgarian politicians more decisively, more convincingly and in a louder voice publicly condemn attempts in this country to make a hero of the dark epoch of Nazism and the Holocaust,” Shalom said in its November 28 statement.

Separate reports said that Krassimir Karakachanov, a deputy prime minister from the quota of the United Patriots and a co-leader of the grouping of far-right and ultra-nationalist parties that is the minority partner in government, had defended Haralampiev.

“Where do you see on this shirt a fascist symbol? Are you seeing a broken cross somewhere? Does that mean that the word ‘Wehrmacht’ should not be written anywhere in textbooks? It is obvious what this is about – a rock band,” Karakachanov told Nova Televizia.

According to Karakachanov there is nothing strange about what Haralampiev was wearing. He said that the Wehrmacht had had 20 million people “who were neither SS nor SA”.

The State Agency for Bulgarians Abroad reports to Deputy Prime Minister Valeri Simeonov, another co-leader of the United Patriots, but Haralampiev was appointed on the recommendation of Karakachanov.

In a Facebook post, Haralampiev rejected criticism, saying it was a “misunderstanding and nonsense”. The T-shirt was related to an underground, heavy rock band from Oregon, he said.

Haralampiev is the second state official in the current government that Karakachanov has defended amid controversy of this kind, after a Defence Ministry official, Ivo Antonov, was seen in a photo giving a Hitler salute.

Antonov later apologised and was not dismissed, in spite of Prime Minister Boiko Borissov having called on Karakachanov to fire him.

Earlier in 2017, an adviser to President Roumen Radev, Plamen Uzunov, was seen in photographs costumed as Hitler. Uzunov refused to resign and received Radev’s support that he need not resign. 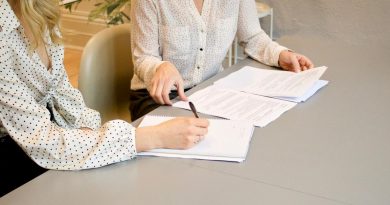 Bulgaria offers rent support to Ukrainians who get jobs

Unemployment in Bulgaria in December 2019 was 3.7% – Eurostat