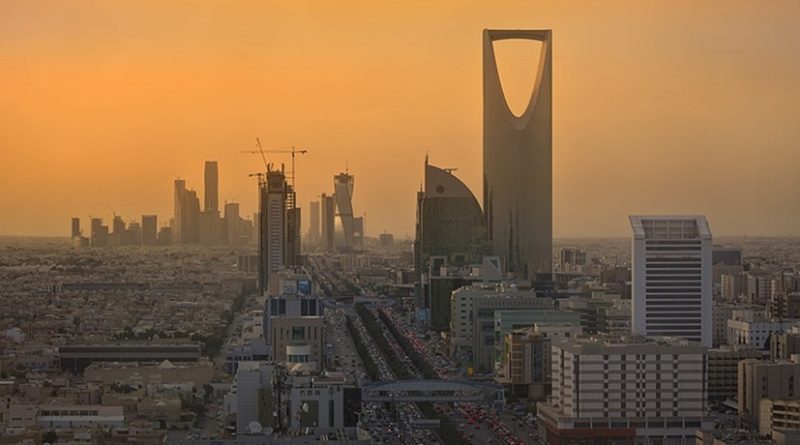 The Bulgarian government said on November 28 that it had approved a draft statute for a joint intergovernmental commission on economic co-operation with Saudi Arabia.

The aim of the body to be set up is to expand trade and economic ties between the two countries, the government media service said.

The commission will be composed of representatives of the Bulgarian and Saudi countries, with co-presidents and secretaries appointed by them.

It will meet once a year and the co-presidents will negotiate the agenda for the meeting in advance.

The commission will identify new opportunities for co-operation and improvement of the working environment between the business organizations of both countries. Changes in the bilateral regulatory framework will also be proposed, to promote economic and investment co-operation, the statement said.

In a separate decision, Bulgaria’s government authorized the Deputy Prime Minister and Minister of Foreign Affairs, Ekaterina Zaharieva, to sign an agreement between Bulgaria and Saudi Arabia on the avoidance of double taxation in respect of income taxes and on preventing tax evasion.

The draft document was approved at a previous meeting of the Bulgarian Cabinet.

The conclusion of a tax agreement will create a legal basis for activating and stimulating the investment climate and will contribute to the opportunities for companies to do business in both countries in various economic sectors, with achievement of relief from a tax point of view, the statement said. 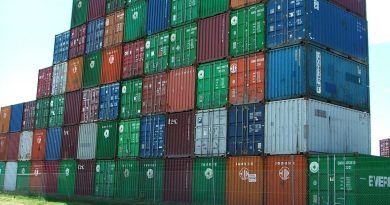 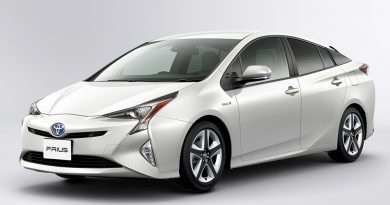