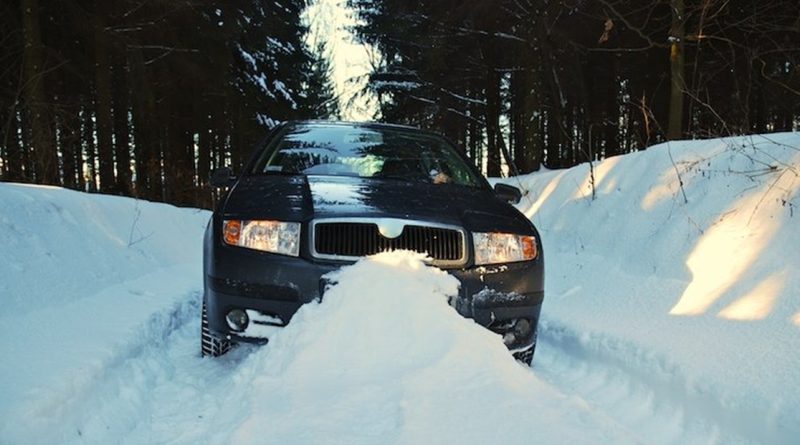 Bulgarian police have reminded motorists that they have until November 15 to change the tyres of their cars to those suitable for winter conditions, or face a fine of 50 leva (about 25 euro).

By Bulgarian law, during the winter season, cars must be fitted with tyres with a tread depth of no less than four mm.

The reminder was issued at a news conference on October 31, the eve of the Bulgarian police’s annual “Operation Winter” which will see intensified police checks throughout the country.

Chief Inspector Rossen Rapchev said that there would be three stages to the operation, the first regarding the safety of road vehicles such as bicycles and animal-drawn vehicles, the second regarding pedestrians and the third, about safe driving in the winter, with the emphasis of the technical condition of cars and the behaviour of motorists towards pedestrians.

After November 15, fines will be issued not only for unsuitable tyres, but also for faulty headlights and gauges. For faulty braking systems, the fine may be up to 500 leva.

The news conference was told that 60 million leva has been set aside for winter cleaning of roads.

The head of the Union of Bulgarian Motorists, Emil Panchev, recommended that motorists replace their car batteries if there were any shortcomings, put antifreeze into their cars’ coolant systems, and check the vehicle overall, especially the brakes.

Panchev said that during the first 10 days of the campaign, free technical check-ups would be offered at the Union of Bulgarian Motorists’ workshops.

The Road Infrastructure Agency plans for major roadworks to conclude by the end of November. However, it is possible that repairs to the Vitinya tunnel on the Hemus Motorway, where currently only one lane is open, will continue past that point.