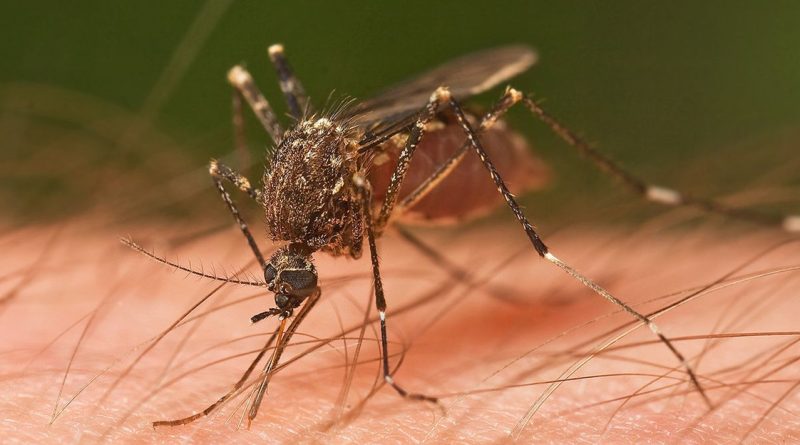 A man in Bulgaria’s second city Plovdiv has been diagnosed with West Nile fever, health authorities confirmed on September 3.

Professor Todor Kantardzhiev, head of Bulgaria’s national centre for contagious and parasitic diseases, said that the patient in Plovdiv had inflammation of the brain, a complication that occurs in about one per cent of those infected.

The man had been admitted to Plovdiv’s Sveti Georgi Hospital 10 days ago in a coma. Since then, his condition had improved. The diagnosis of West Nile fever had been confirmed by the National Reference Laboratory.

The West Nile fever virus is transmitted by mosquitoes. About one in every 100 infections is lethal. Those most susceptible are children, the elderly and people with immune system problems.

Separately, media in Plovdiv reported that the municipality had announced a spraying campaign against mosquitoes from September 3 to 13. The city already has conducted a series of campaigns against mosquitoes this summer, which has seen regular heavy rain in June and July. 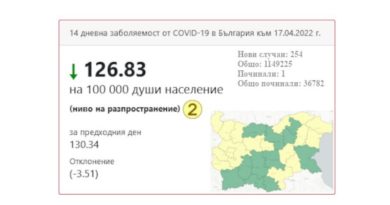 The Sofia Globe: A statement from the Editor-in-Chief