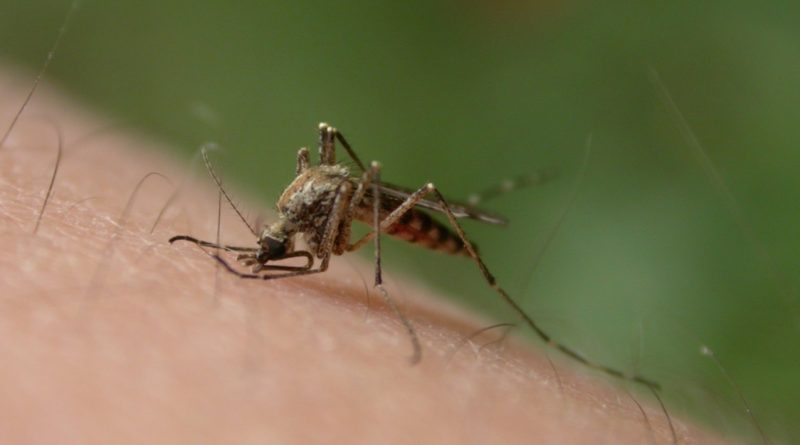 The municipality of Bourgas on Bulgaria’s Black Sea has issued a warning that there is potential danger of the spread of West Nile virus in the area.

The municipality said that there was currently no proven case, but a suspicion after a woman in Bourgas was found to have several symptoms of the illness.

“Unfortunately, it is quite certain that three of the six dead dead storks near the village of Atia in the neighbouring municipality of Sozopol are carriers of the West Nile virus,” Bourgas municipality said.

Interviewed by Bulgarian National Television, Bulgaria’s chief public health inspector Dr Angel Kunchev said that in 80 per cent of cases of infection with West Nile virus, the infected person did not show any symptoms.

Bourgas municipality is starting a fresh campaign to spray against mosquitoes. Mosquitoes are the carrier of the virus, which mainly affects animals and especially birds, but which is also dangerous to humans.

“There is no need for panic and fear,” the municipality said.

It urged people in Bourgas to take steps against mosquito bites, such as the use of insect repellent, mosquito nets and electronic anti-insect devices.

The municipality also warned all hospitals on its territory to be careful about possible cases of West Nile fever because it is difficult to diagnose.

While 80 per cent of those infected had no symptoms, for the other 20 per cent, the signs of the disease are very similar to influenza – fever, body aches, fatigue, swollen lymph nodes.

In one per cent of the patients, the outcome is lethal and is caused by subsequently developed encephalitis or meningitis. Most susceptible are adults and people with weakened immune system, and also very young children. 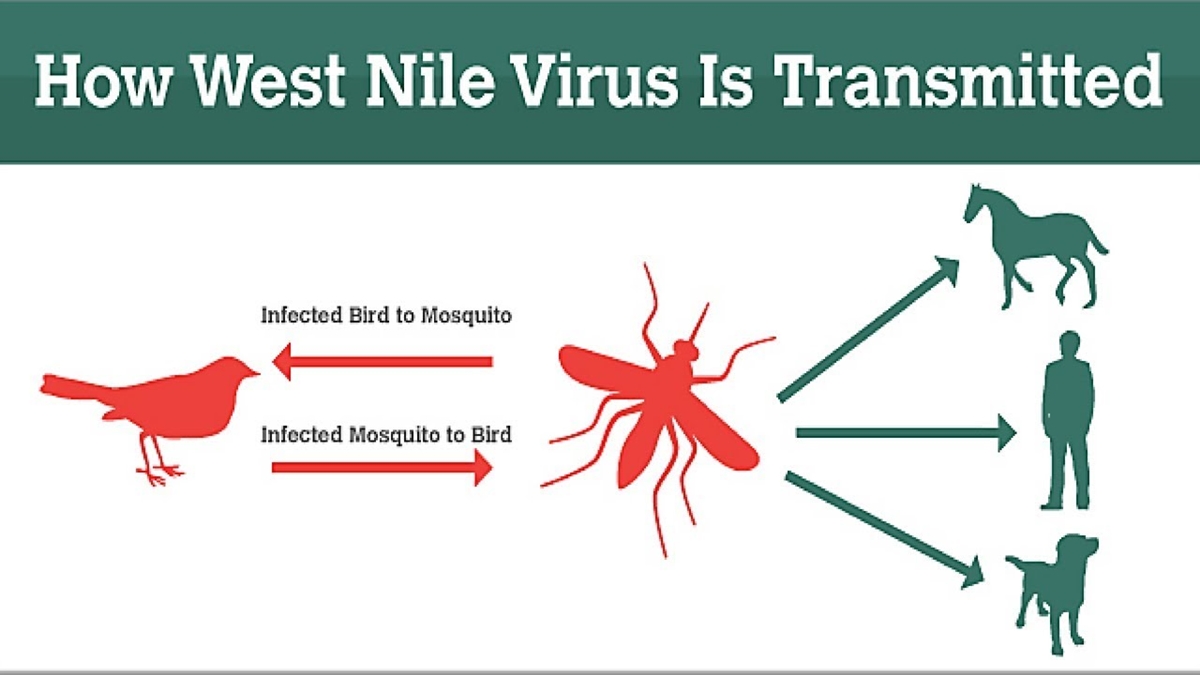 In summer 2018, there have been deaths from West Nile fever in Serbia, Greece, Romania, Kosovo and Italy. 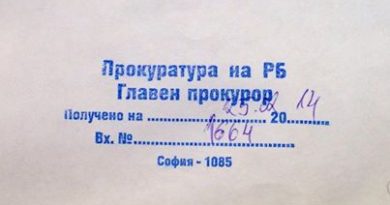