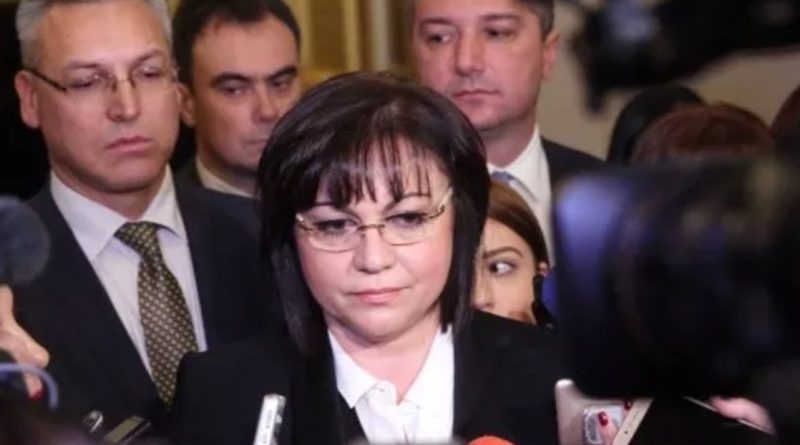 Kornelia Ninova, leader of the opposition Bulgarian Socialist Party (BSP), used the September 4 opening of the new session of the National Assembly after the summer recess to say that most of her parliamentary group were leaving Parliament to “go to the people” while 20 would remain to defend the party’s positions.

In Bulgaria’s 240-seat National Assembly, the BSP has 79 MPs.

“We want the dissolution of Parliament and early elections,” Ninova said.

Against the background of the political melodrama in Bulgaria’s governing coalition in recent days, Ninova sought to portray Bulgaria as caught up in serious social tensions, with a government crisis and instability in the ruling majority.

Her comments came after a four-hour meeting of the leaders of the parties in the Bulgarian ruling majority on the night of September 3 produced a pledge to continue in office, as an alternative to triggering early parliamentary elections and political instability.

Ninova said that there had been two events and one tragedy in the past month that spoke of everything, not only about the months and weeks concerned, “but also about the past 29 years” – a reference to the time since the end of Bulgaria’s communist era.

The Trade Register had collapsed and blocked the whole economic life in the country and the state institutions had been helpless to react, she said. About 250 000 people whom the state had undertook to insure against civil liability had been “cheated by an insurer licensed by the government”, Ninova said, referring to the Olympic insurance company’s going out of business. Third, she said, 17 people had died “because of corruption and theft, which kill physically”, she said, referring to the August 25 Svoge bus crash.

The tragedy had created a lot of tension, Ninova said, adding that it also had emerged that foreign direct investment had fallen tenfold.

A new gas price increase was due on October 1, which would affect the price of many goods, she said.

She said that in the coming days, Bulgaria would see a battle between Prime Minister and GERB party leader Boiko Borissov and GERB parliamentary leader Tsvetan Tsvetanov.

On August 31, three Cabinet ministers, all from GERB, submitted their resignations on the orders of Borissov because of the Svoge crash. On September 4, Tsvetanov said in a television interview that the National Assembly could vote not to accept these resignations.

“The resignations are disputed by Tsvetanov. This speaks of insecurity in the country,” she said.

Ninova said that while 20 BSP MPs would remain at the plenary, the rest would travel constantly among voters to hear their demands. 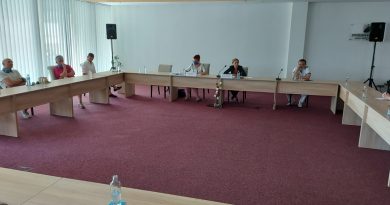