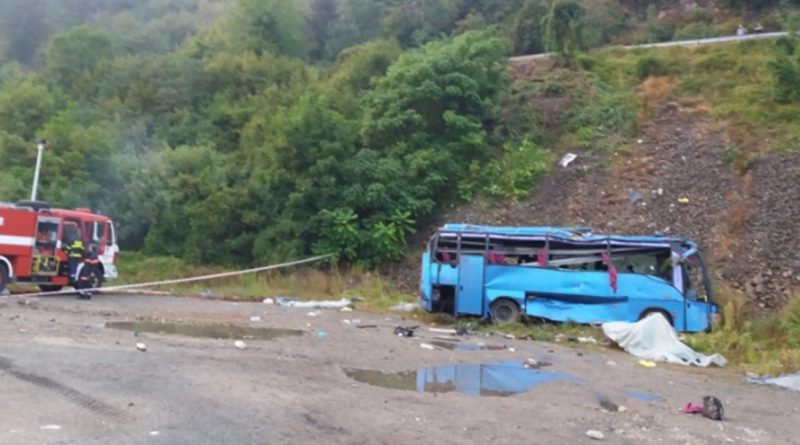 The Sofia Regional Prosecutor’s Office has pressed a number of charges against Grigor Grigorov, driver of the bus that crashed on the Svoge-Sofia road on August 25.

This was announced on August 27, as it was confirmed that the death toll had reached 17. Three people in hospital after the crash are in critical condition.

Prosecutors said that Grigorov was in 72-hour custody, in effect in Tsaritsa Joanna Hospital in Sofia where he is being treated for minor injuries.

The Prosecutor’s Office said that the charges were formally laid in the late afternoon of August 26.

By order of the Prosecutor-General, the case has been assigned to a team at the National Investigation Service.

Further details of the circumstances of the crash were expected on August 27, while investigators were seizing documents from the Ministry of Regional Development and Public Works, Road Infrastructure Agency, Motor Vehicle Administration Agency and the company that repaired the stretch of road in 2016.

Previous media reports said that Grigorov was driving at 53km/h while the road was being pelted by heavy rain. The bus struck three oncoming cars before overturning and falling 20 metres into a clearing below the road.

August 27 is a day of national mourning for the Svoge bus crash victims. In Bulgarian Orthodox churches in Sofia and elsewhere, liturgies were being held for the dead.