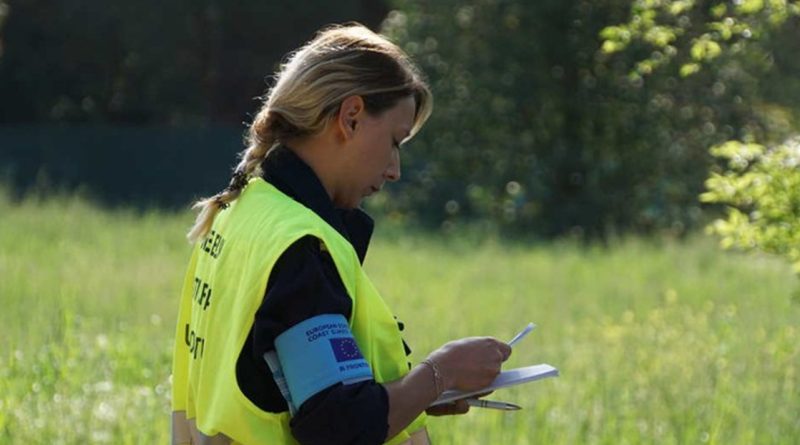 In the first seven months of 2018, the number of irregular border crossings into the EU via the top four migratory routes fell by 43 per cent from a year ago to about 73 500, mainly because of lower migratory pressure on the Central Mediterranean route, border agency Frontex said.

In July, about 14 900 irregular crossings were detected on the main migratory routes into the EU, 18 per cent fewer than in the same month of last year, Frontex said on August 13.

The Western Mediterranean migratory route accounted for more than half of all detections of illegal borders crossings into the EU in July 2018. The number of migrants reaching Spain quadrupled from a year ago to nearly 8800 in July.

In the first seven months of 2018, there were about 23 100 irregular border crossings on the Western Mediterranean route, more than double the figure from a year ago.

Nationals of Morocco, Guinea and Mali accounted for the highest number of arrivals in Spain this year. Migrants from sub-Saharan countries represented more than three-quarters of all detections on this route.

In July, the number of irregular migrants taking the Eastern Mediterranean route stood at some 4000, 17 per cent fewer than in the previous month. But largely because of a significant increase of irregular crossings in recent months on the land borders with Turkey, the total number of migrants detected on the Eastern Mediterranean route in the first seven months of the year rose by three-quarters to around 29 500.

The number of migrants arriving in Italy via the Central Mediterranean route in July fell to about 1900, down 83 per cent from July 2017. The total number of migrants detected on this route in the first seven months of 2018 fell to roughly 18 200, 81 per cent lower than a year ago.

So far this year, Tunisians and Eritreans were the two most represented nationalities on this route, together accounting for more than one-third of all the detected migrants there.

The main migratory route in the Western Balkans from Serbia to Hungary and Croatia continues to see low numbers of irregular migrants, Frontex said.

However, a parallel route via Albania, Montenegro and Bosnia and Herzegovina, as well as from Serbia to Bosnia Herzegovina, has seen increased migratory pressure, the agency said. 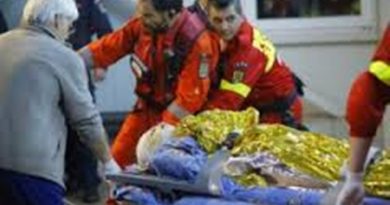 Lenders say Greece on track to get more bailout money