The action week was held in 22 member states, among them Bulgaria.

Europol said that 51 children and 72 adults had been identified as potential victims of trafficking.

“During the week of July 2, law enforcement officers from 22 member states, other European countries and partner agencies actively participated in an EMPACT THB Action on Child-trafficking,” the police agency said.

“As a result of the action 51 children and 72 adults were identified as potential victims of trafficking. The youngest child was only two years old. The children were exploited for labour, forced begging and sexual purposes,” Europol said. 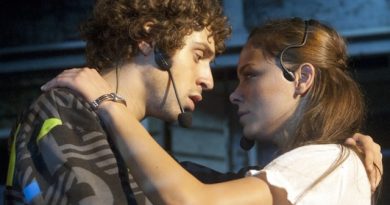