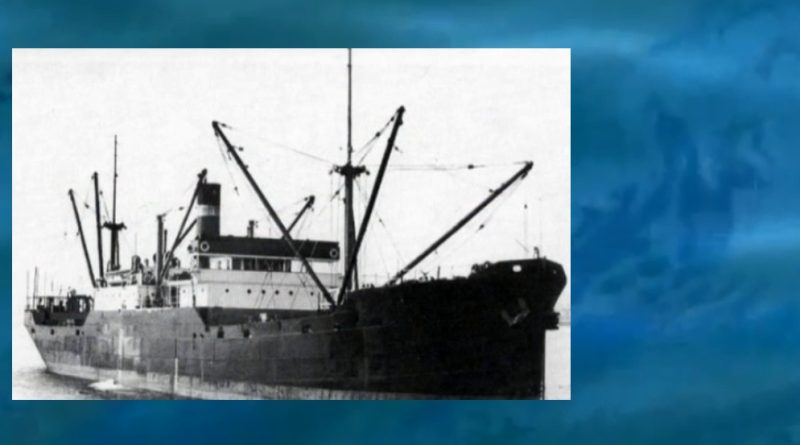 The situation regarding the heavy fuel oil spill in the region of Sozopol on Bulgaria’s Black Sea coast is under control and there is no danger to the environment or to tourists, Cabinet ministers told a news conference on August 13.

The briefing was held a day after reports that large quantities of heavy fuel oil had emerged into the Black Sea near St Ivan Island from the wreck of an American vessel that was sunk in July 1921.

Bulgaria’s Environment Minister Neno Dimov and Transport Minister Ivailo Moskovski told the news conference, held at the operations headquarters in Bourgas, that timely measures had been taken and were continuing.

Dimov said that on August 12, samples had been taken from the spill and had been sent to the environmental agency laboratory in Pleven, which has the necessary equipment to analyze the substance.

Results were expected in about five to seven days, he said.

On August 13, sea water samples had been taken. No pollution had been found on the beaches and holders of concessions had been instructed to report findings of pollution and to clean it up.

“We will continue to take regular samples to keep everyone informed about the cleanliness of the sea in the region,” Dimov said.

Moskovski called for calm, saying that the spill had been enclosed.

He said that the vessel probably had been compromised by recent stormy weather and the strong undersea currents.

A drone would be launched on August 13 to examine the site of the spill, Moskovski said.

He said that there was a ship from the European Maritime Safety Agency that could be used to collect what had spilt from the tanks, and there would be talks on August 13 with two companies in Bulgaria that had equipment and could offer options for draining the fuel oil from the vessel.

Mihail Zaimov, an experienced diver and specialist on Black Sea shipwrecks, told public broadcaster Bulgarian National Television on August 12 that dozens of tons of fuel oil had been lying on the seabed since the 1921 wreck of the US vessel, the Mopang, and urgent steps should be taken because the situation was “out of control”.

“We risk destroying the beaches along the Black Sea coast,” Zaimov said. He said that he had been seeing spots of oil emerging on the surface of the water for at least the past 15 years.