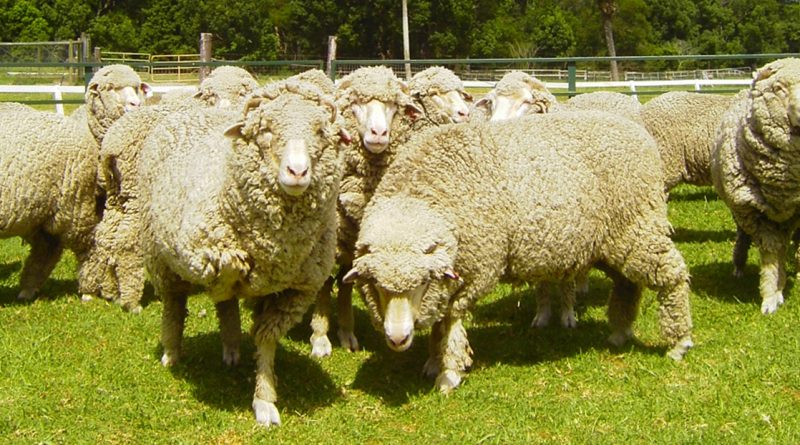 Controversy has erupted in Bulgaria over the killing of more than 4000 sheep and goats in the Bourgas and Yambol districts following an outbreak of ovine rinderpest.

A national protest has been called for July 18 at noon in front of the Cabinet office in Sofia.

On social networks, those outraged by the killing of the thousands of animals are asking why the situation could not have been dealt with through quarantining and it has been alleged that some of the killings took place before the results of laboratory tests were known.

On July 15, Bulgaria Prime Minister Boiko Borissov, who a day before had dispatched Agriculture Minister Roumen Porozhanov to the area, announced the formation of an operations headquarters to co-ordinate the fight against the spread of the sickness and to implement specific measures in areas where there have been outbreaks.

On July 14, Porozhanov promised that those whose animals had been killed would be given cash compensation or assistance to restock their animals. However, there have been complaints that the cash would add up to little more than a nominal sum per animal.

The head of the Bulgarian Food Safety Agency, Damyan Iliev, sought to defend the killing, telling a July 14 news conference that the problem was that the media had not been informed adequately about the sickness.

Iliev said that the steps taken would mean severe financial losses, but insisted that they were necessary to protect animals elsewhere in Bulgaria.

European Commission officials are to arrive in Bulgaria on July 16 to check whether the measures taken by Bulgaria are in conformity with EU law. 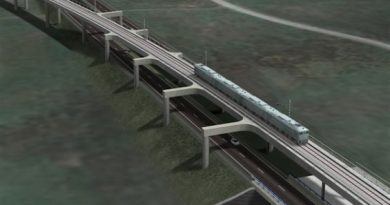